Actor Vishnu Vishal who entered Tamil film industry after a brief career in cricket managed to garner the attention of Tamil audience in his very first movie Vennila Kabadi Kuzhu. Though the actor has starred in just a handful of film till date, he has never failed to impresses the audience with his performances in demanding roles. In addition to his acting competence one more milestone that the actor had achieved was that he ensured that his name never gets embroiled in any rumors. But lately that feat has been broken and it also did his family apart. 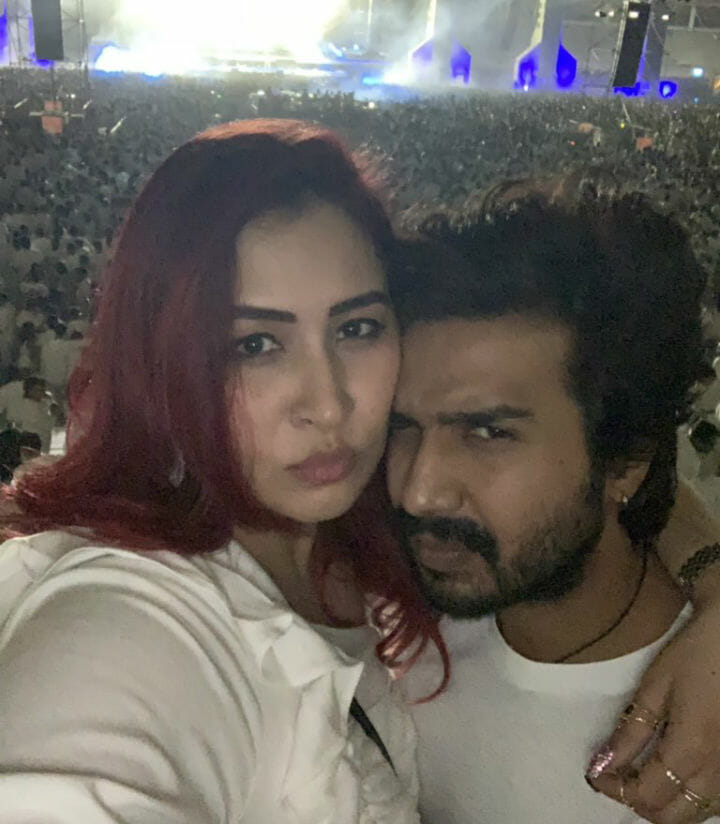 The actor who married his college sweetheart Rajini Natraj Naidu after dating her for nearly four years had to break their marriage as the result of rumors about the actor being close with many models in the industry. After the divorce the actor also acknowledged the rumors and stated it was the reason behind their divorce. The actor had a rough couple of years after their divorce and now everything seems to be in the positive side for the actor. The actor who recently had a block buster film Ratsasan is now said to have found a new girlfriend. The former cricketer is said to have found love in former badminton star Jwala Gutta.

On Monday the actor shared a couple of selfies that he snapped with the sport star. Immediately after he shared the photo the artist’s timeline was flooded with messages enquiring whether they were seeing each other or going to get married. Interestingly, cricketer Ravichandran Ashwin was one among the probers, who drolly questioned whether it is going be a biopic. According to reports, both the stars have come to know each other a year back and have started to spend some time together. Now they are currently spending some time with friends in their close circle and of course some quality lone time with each other as well.

According to a sources close to the actor, “They got acquainted a year back through a common friend. From then they both have been spending some time together and have made a lot of common friends now. They have a lot in common and most importantly they like each other. But it is too early to say that the relationship will end in marriage as both of them are quite focused in their profession.” So we will have to wait to see how they take their relationship forward.

Jwala Gutta is a left handed badminton doubles player who has represented India in Olympics. She is quite known for her game with her partner Ashwini Ponnappa. The sports star announced her retirement last year from badminton and is currently focusing on modeling.

On the other hand actor Vishnu Vishal is currently busy shooting for his trilingual movie Kaadan under the direction of Prabhu Solomon in which he will be sharing the screen space with Baahubali actor Rana Daggubati. Apart from this film, the actor also has Jagajala Killadi in his pipeline.

Not by birth, but by feeling I am a Tamilian:...