The 16th Chennai International Film Festival (CIFF) commences tomorrow (13 December 2018) and ends on 20 December 2018. It is organized by the Indo Cine Appreciation Foundation with the help of the Tamil Nadu state government.

The CIFF is a platform for film fraternities to show its expression through movies, understanding different cultures, promote friendship among peoples of the world. It has been organized since the year 2003. Both Indian and International films are featured in the festival. The CIFF provides awards in categories like Best Film in Tamil, Second Best Film, Special Jury Award for individual excellence, Online Film Buff Award, and Amitabh Bachchan Youth Icon Award. 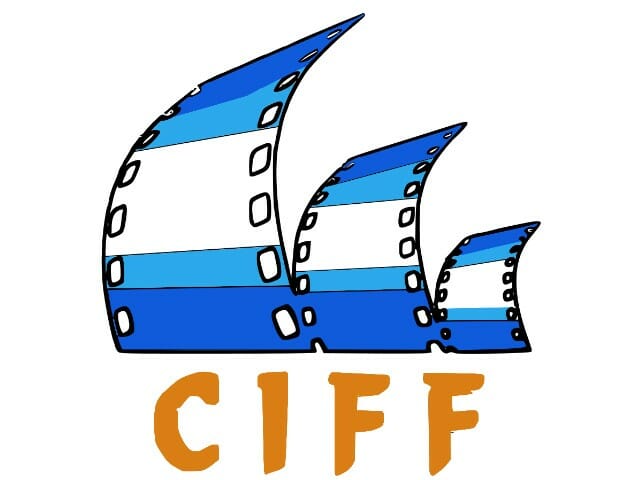