Director Peter Allvin, who has high anticipation on his movie ’Pattarai’ which focuses on women trafficking. The production of the film was completed in over 70 days with J D Chakravarthy, Renuka, Senthil, and ‘Ratsasan’ fame Vinod Sagar playing important roles. 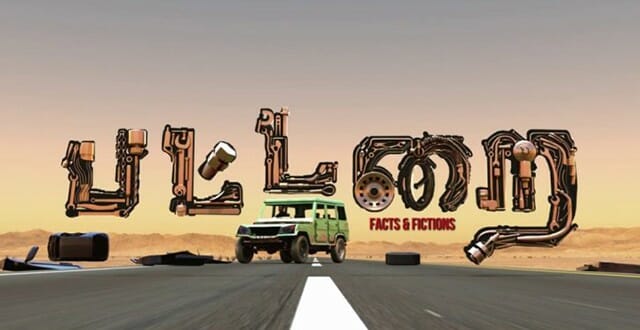 When asked why it took over than 2 months to complete a low-budget film, Director Peter Allvin who also produced the movie, explained that he had to research a lot to get the complete understanding on the subject. The Director traveled a lot, spoke with many people to know how the flesh trade happens, the method of operations, and so on. In spite of being an urban life based subject, it has global relevance. He also shared that he heard heart-wrenching stories of woman trafficking in Maharastra, where the under-age girls were even not aware that flesh trade is a wrong practice.

The director informs that there is a detailed network behind the kidnapping of girls in Chennai who are then transported to Mumbai in no time. After being kidnapped, the girls are kept in secret places without food and are treated very badly if they refuse to be a sex slave.  He ends with a note that everyone thinks that it doesn’t happen everywhere and their girls are safe, but the alarming fact is that every single girl is at risk.

According to the Director, he has maintained to deliver the topic in a respectful manner when compared to other movies that are based on this subject. There is no kuthu songs or unwanted glamour scenes in the movie.