The director has revealed the reasons behind the delay in the release of 2.0. He has said that initially himself and team had given the graphics works of 2.0 to a team which had promised to deliver on time, and hence Diwali 2017 was first planned as the release date. 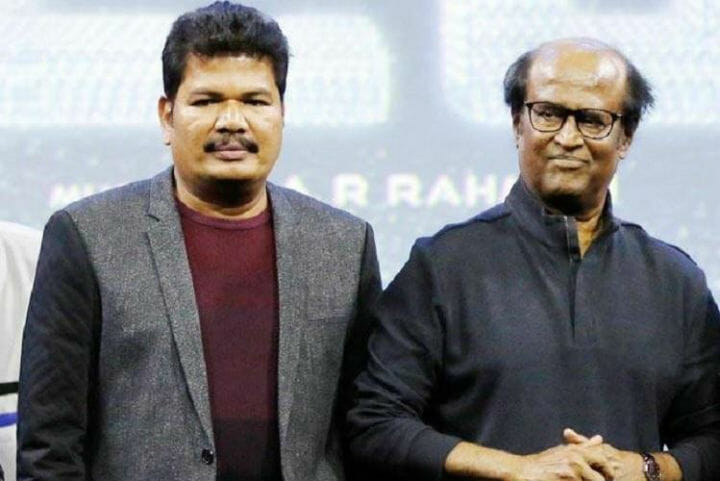 However, when Diwali was around, they said that it will be delayed and hence movie was pushed to January 2018. However again in January 2018, they said it’ll be further delayed and that was when Shankar and his team realized that the particular team wasn’t qualified enough to work in such a huge movie.

After that Shankar and team had split the 2100 computer graphics shots between different talented teams across the world and now the works are completed and 2.0 is Ready to release worldwide on November 29.

The director also said that the team has decided to do some unique promotions of the movie on a new scale and it would be a new experience for the audience. LYCA also has planned to sell the merchandise of the movie after the release.