Mallu heroine Aishwarya Lakshmi has been having an awesome career, as she started off with the superhit Njandugalude Naatil Oridavela opposite Nivin Pauly and later scored another blockbuster with Tovino Thomas co-starrer Aashiq Abu directorial venture Mayaanadhi that won her critical acclaim as a powerful performer.

Her latest release, the Amal Neerad directorial Varathan costarring national award-winning actor Fahadh Faasil too has been running well, and is a commercial success, making her a top heroine. 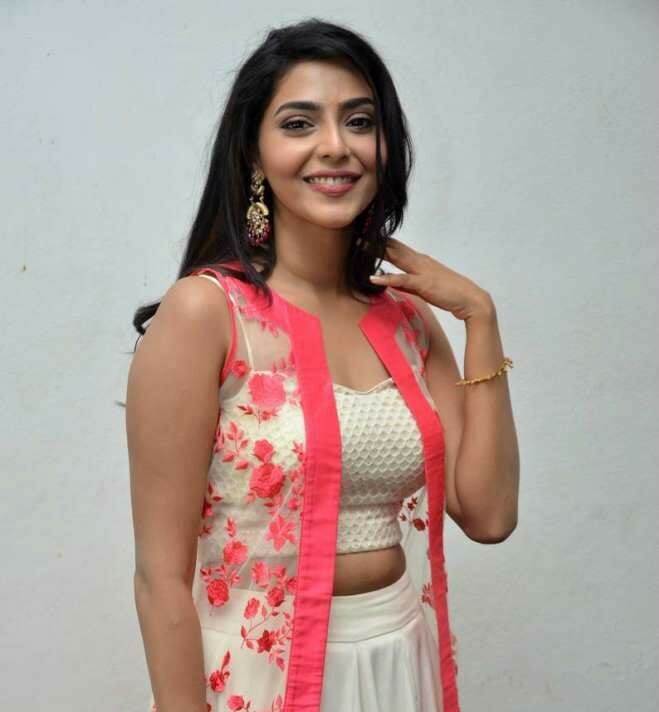 However even as she’s basking in success she has faced an online trouble. Six years ago she had posted a photo of Malayalam Superstar Prithviraj and Arjun Kapoor from Bollywood movie Aurangzeb and posted with a caption that Prithviraj looked damaged and Arjun Kapoor was looking hot.

However some online miscreant started sharing this post now, and due to this Aishwarya Lakshmi faced heavy trolls and abuses from Prithviraj fans following which Aishwarya had issued a statement that it was just for fun and not to make it serious as a request to Prithviraj fans.

But the Netizens continue to troll the actress on the social media and lots of memes are spreading virally all over. Many vulgar messages are also shared on social networking sites like Facebook, Twitter, and WhatsApp. The actress, however, continues to respond to all Netizens and apologize for her funny response.