Previously it was heard that the multi starrer which is going to be the next project of Gautham Menon will have some famous actors from the south. And not one but it will probably have four of them. And since that announcement several rumors have been heard ever since regarding who those four actors will be. There has been quite a hype regarding this film. And on top of that there was another excitement among the viewers and that regarding which actor will be roped in for the role of Karthik. There were quite a majority of people who yearned for Madhavan to play the role and when Madhavan was asked about it he gave a nod to the decision of playing the role. In Vinnai Thaandi Varuvaya, the role of Karthik was played by STR. 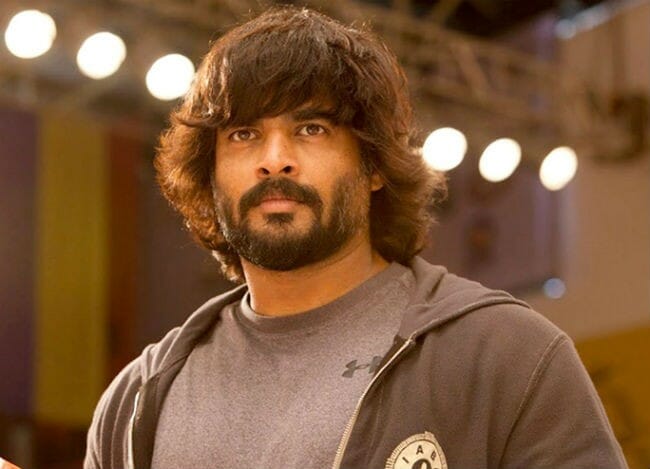 In many of the previous interviews, Gautham Menon had hinted on a comeback film for Karthik in which it will be shown that he is reuniting with his friends who are from Karnataka, Kerala and Andhra Pradesh.

There are some other rumored names as well who are supposedly going to be roped in for a role in the film. Some of the names are Punnet Rajkumar and Tovino Thomas.

Yashika Aannand Tweets and Deletes To Comment Claiming She Was...