‘Naadaga Medai’ was just announced a week before. The film which is directed by Karthick Naren is supposedly going to be on floors in the middle part of 2018. This film is the third direction of Karthick Naren. And now another buzz is doing rounds regarding the lead role in the film and that an actor named Gautham Karthik might have been chosen for it. However, there is another name as well that is being heard and that is of Kalidas Jayaram. But there has been no official announcement yet regarding who will be playing the lead role in the film. 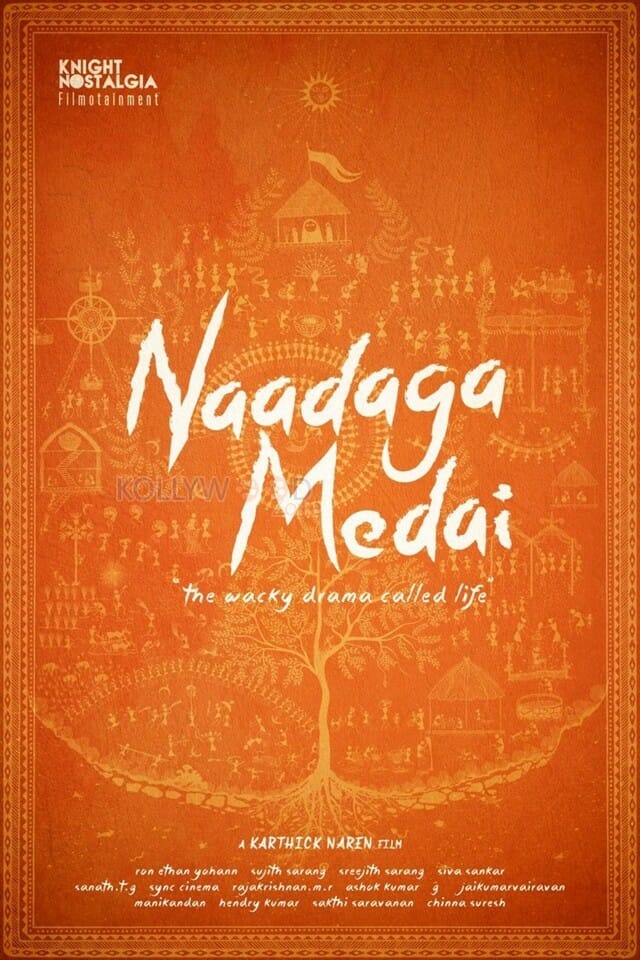 Karthick Naren rose to fame and became a very common name with his debut ‘Dhuruvangal 16’ in which his direction was highly appreciated by all. It was basically an investigative thriller. But ‘Naadaga Medai’ is of a completely opposite genre being a lighthearted film. The film revolves around the modern society and the lives of modern people. The film will show various perspectives from which life can be seen. Karthik Naren is also busy with another film which is titled ‘Naragasooram’ and it is produced by Gautham Menon. It has some prominent stars like Sundeep Kishan, Arvind Swami, Indrajith and Aathmika.

Dhanush’s Thiruchitrambalam Trailer: Promises To Be A Fun Ride!