Actor Yogi Babu is one of the busiest artists in the industry right now. It would only be fair to say that he is busier than the leading heroes in K town. The actor effortlessly juggles between playing a lead role and a comedian for other artists. Recently he had played a comical part in the comedy drama Veetla Vishesham which had actor RJ Balaji in the lead role. The actor has once again inked his signature to play a lead hero for his next project which is set to be helmed by filmmaker Johnson K of A1 fame. Cooku With Comali fame Dharsha Gupta will be making her debut as a lead heroine through the flick. Now, we have an interesting piece of news on the entertainer. 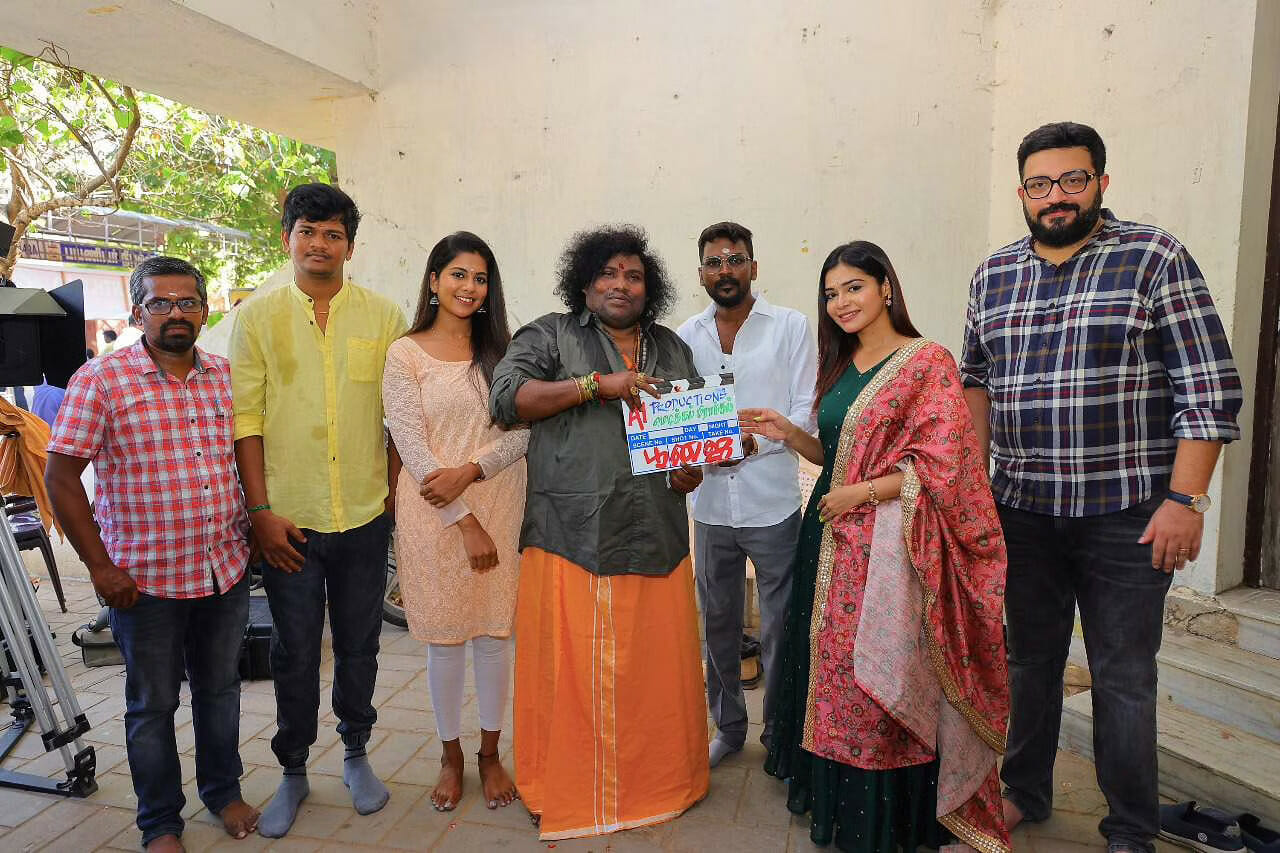 The project went on floors recently with a small pooja ceremony in Chennai. It is revealed that the movie has been christened as Medical Miracle. The term ‘Medical Miracle’ is a popular expression used by actor Vadivelu in one of his comedies. Naming the movie with such a familiar term is a fine strategy to put the flick in the attention of the audience. The title is sure to become a talking point amongst the cinema crowd. The shooting for the drama is scheduled to take place in and around Chennai. The production unit has plans to wrap the entertainer within two months as they eye to launch the film by the end of this year.

Medical Miracle is touted to be a political comedy drama. Actor Yogi Babu will be seen in the role of a cab driver. Apart from actors Yogi Babu And Dharsha Gupta, the flick has actors Mansoor Ali Khan, Kalki, Madurai Muthu, Seshu, Siddharth Vipin, Nanjil Sampath, and KPY Vinod essaying various other supporting roles. The music for the movie will be composed by musician Siddharth Vipin. Cinematographer Manikanda Raja will be cranking the camera for the drama. The editing division of the entertainer has been handed over to editor Tamil Kumaran. The project is produced by director Johnson K himself for his home banner house A1 Productions.

On the other hand, the actor who was last seen on screens in Veetla Vishesham is gearing up for the release of his next project titled Yaanai directed by Hari in which he has played the sidekick of actor Arun Vijay. The film is poised to hit the theaters on 1st of July next month. The actor is currently busy shooting for actor Vijay’s upcoming flick tentatively titled as Thalapathy 66 under the direction of film maker Vamshi Paidipally, and for the sequel of Thalai Nagaram under the direction of story teller V. Z. Dhorai with actor Sundar C in the lead. Apart from these projects, the actor has Naane Varuven helmed by storyteller Selvaraghavan in which he has shared the screen space with actor Dhanush, Ayalaan filmed by director R. Ravikumar in which he has co starred with actor Sivakarthikeyan, and Takkar scripted by film maker Karthik G in which he will be seen alongside actor Siddharth in the post production shaping up for release. The Gurkha actor also has a bunch of delayed ventures in his pipeline awaiting release.