Shanthanu Bhagyaraj, the son of actors K. Bhagyaraj and Poornima Bhagyaraj made his debut through the romantic comedy flick Sakkaratti in the year 2008. In the 11 years of his career the actor has not yet delivered a super hit film under his name. But that was about to change when critically acclaimed director Mysskin announced that he will be casting Shanthanu in his next flick Psycho. Unfortunately, the director failed to stand by his word and went on to cast actor Udhayanidhi Stalin in the flick.

Actor Shanthanu who was out of projects for nearly a year has signed a new project recently. The film is set to be directed by Madha Yaanai Kootam fame director Vikram Sugumaran. The project is titled as Raavana Kottam. Music director Justin Prabhakaran has been roped in to compose the tunes for the project. The project will be bankrolled by producer Kannan Ravi under the banner Done Channel 1. 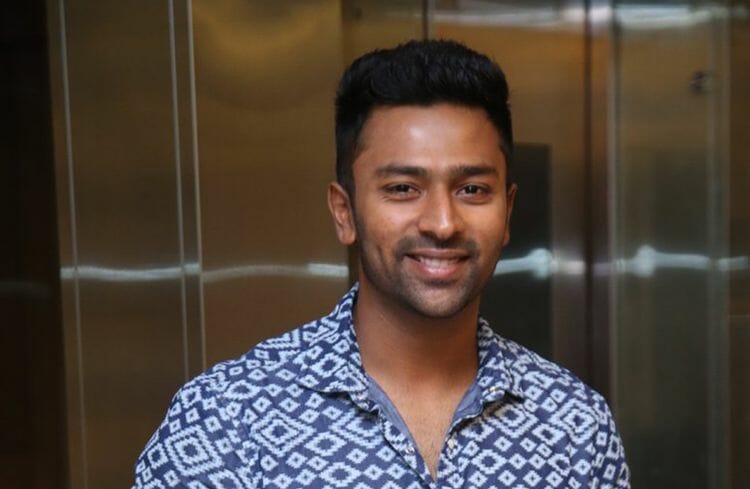 Director Vikram Sugumaran is said to have done an in depth research to develop the script by staying with the people of south to learn about their lives. The film is said to be an intense rural script and is set to be shot majorly down south. In fact the project has gone on floors already with a formal pooja held on Saturday in Chennai. The unit has decided to shoot the portions of actor Shanthanu first while they are in the hunt for their female lead. Rest of the casting is expected to be announced very soon.

Speaking about the flick, producer Kannan Ravi stated. “I have spent majority of my life time in abroad and that has instated in me a fondness for native soil. When I made up my mind to finance films I was in search of scripts that laid emphasis on inherent nativity of Tamil Nadu. Raavana Kottam was precisely the script that I was looking for and that is why I chose to produce the film. Just by Vikram’s narration I was able to experience the native cultural,” concluded the producer.

Actor Shanthanu who was last seen on screens in the film Mupparimanam is having high hopes on the project as the project is said to have a lot of scope for the actor to perform. We will have to wait to see whether Raavana Kottam satisfies the actor’s craving to deliver a block buster under his name.

Vemal and Vadivelu to slip into khaki for their upcoming...