Recently in an interview expressed his desire to direct Vijay and it is from here that speculations have begun whether Vijay and Hari are going to collaborate to make a film together. Any such project is yet to be finalised and there hasn’t been any official confirmation on a project as this. Both the director and the actor are busy in their respective ventures. Vijay is working with director AR Murugadoss for the third time in a row now after after ‘Thuppakki’ and ‘Kaththi’. The shooting has been suspended for now owing to the Cauvery strikes in the state. As per reports, Vijay may join hands with ‘Mersal’ fame director,Atlee for a new film. Names of other directors such as ‘Theeran Adhigaram Ondru’ fame director H Vinoth and Thani Oruvan’ director Mohan Raja have cropped up who might be directing Vijay’s next. Only time will tell who among these talented directors will grab the opportunity to direct the actor. ‘Thalpathy 62’ is Vijay’s next film that awaits to hit the screens later this year. 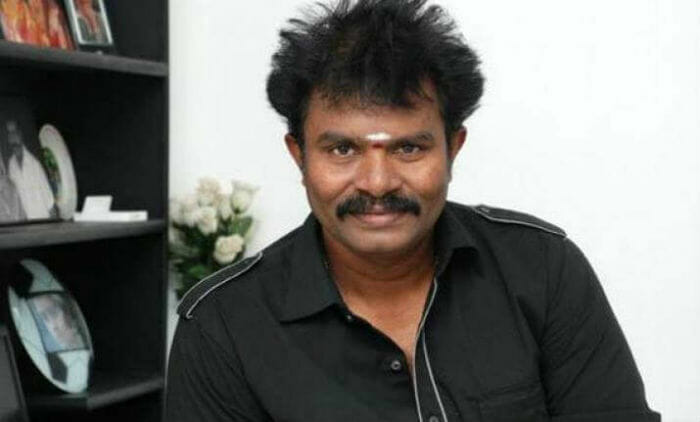 Hari on the other hand is busy with the shooting of ‘Saamy Square’.Fans are waiting eagerly for the confirmation of the news and  to see the ace director and superstar collaborate to create magic on screen.

Bhaskar Oru Rascal is all set to release in the...