Muhammad Kutty Paniparambil Ismail or better known as Mamooty, the Mollywood superstar is making a comeback in the Telegu industry after 25 years with the biopic of of late Andhra Pradesh chief minister YS Rajasekhara Reddy that has been named as ‘Yatra’.  Mamooty released the first look poster and Facebook and fans have given great feedback and are eagerly waiting to see their superhero return to the silver screen. While an occasion of celebration for all Mamooty fans, the fans of Surya may be disappointed to know that he will not be a part of this big project. Surya is presently shooting for his next film called ‘NBK’ which Selvaraghavan is directing. Surya has another project in hand with KV Anand. 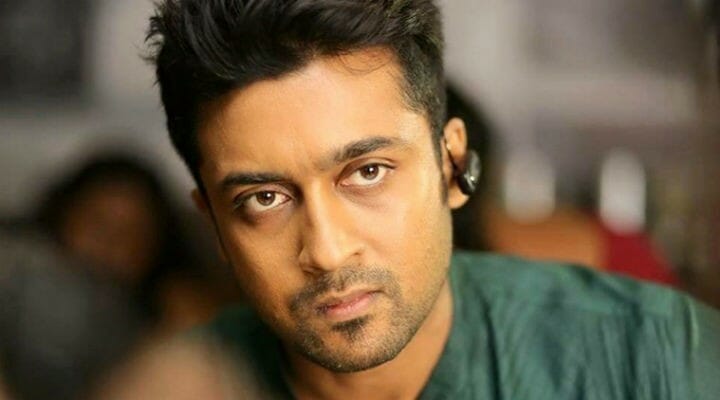 The biopic ‘Yatra’ will be made around the journey of the late Andhra Pradesh Chief Minister of YS Rajasekhara Reddy who died in a helicopter crash on 2009. The film will be produced by 70mm Productions and the cast and crew of the project is yet to be decided. Mahi V. Raghav will reportedly direct the film. This is going to be Mamooty’s first Telugu movie in the 25 years after ‘Railway Coolie’ which released in 1992 under the direction of Kodi Ramakrishna.