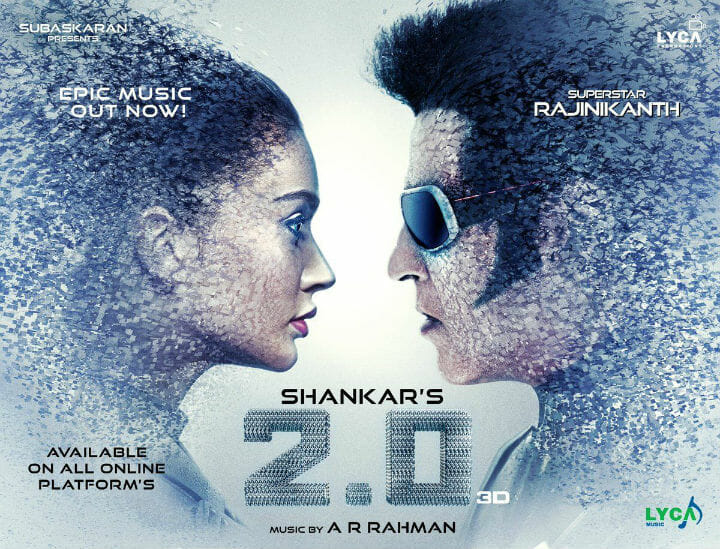 But Rajinikanth did not waste any time and intervened in the problem between the production houses. He even declared that he is ready to compensate for any of the losses that is occurring to Lyca Productions and for this compensation, he has signed another film with them. If reports are to be believed then ‘2.0’ is till date the costliest film of Asia standing at a budget of 450 crores. A grand launch was also held for the audio release of the film in Dubai.