If you are to make a list of the most eagerly awaited films of Kollywood this year, then ‘Vada Chennai’ is sure to hold one of the highest ranks. The film has already gained quite fame and is someone is to be responsible for that then it is none other than social media. And now reports suggest that the first schedule of the film has completed its shooting. The main theme of the film revolves around the life of a gangster. Basically being an action film, the story is set to be a trilogy and the entire story will span on 30 years of the life of the gangster. 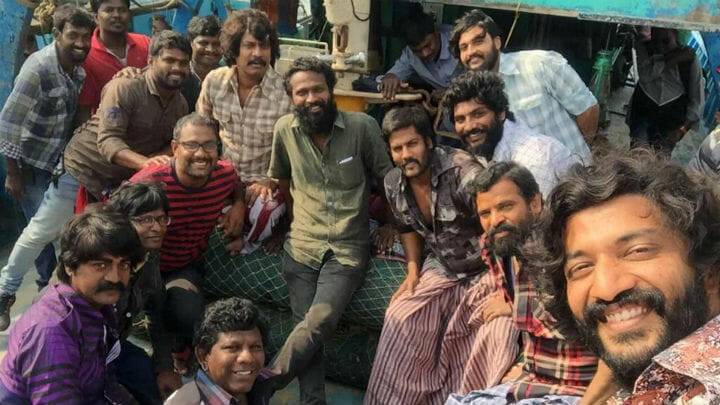 The film is set in the 80s setting and the makers have given a lot of effort to create that setting for the film. Apart from the hard work, a lot of money has also been invested just to create the right setting. The story is set in North Chennai. The main lead in this film is being played by none other than Dhanush. This much-awaited film is being directed by Vetrimaaran. The film also has some other prominent actors like Andrea Jeremiah, Aishwarya Rajesh, Ameer, Kishore, Samuthirakani and Daniel Balaji.