Kollywood sources have stated that currently around Rs 5 crore is built in Chennai for Rajini’s new film “Kaala” that rolled onto floors on Sunday in Mumbai. The film has an interesting tagline as Karikaalan, which means the King. 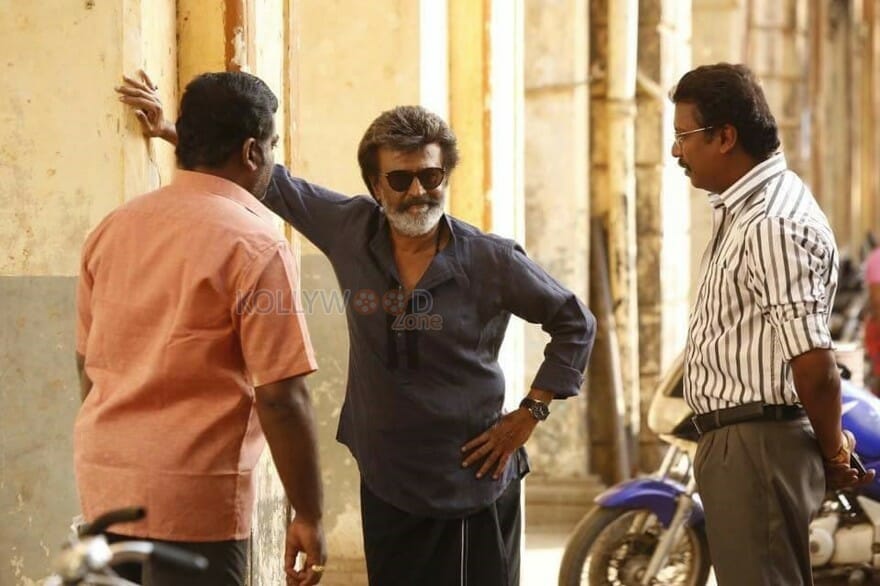 Moreover a special set is set in Chennai that said to have costs Rs 5 crore. Since a few general shots in realistic locales of Mumbai are required for the film, Rajini has left to Mumbai from Chennai on Saturday evening. Rajini has begun shooting for the film in Mumbai backdrop for a few scenes after which he will return to Chennai where the film will have a weeklong schedule.

Meanwhile it was added that Rajini plays the role of an underworld don ruling Mumbai for the making. The film is produced by Dhanush and it is going to be released in Telugu, Hindi along with Tamil. Kabali director PA Ranjith is directing the film while Bollywood actress Huma Qureshi plays the female lead in the movie.

Sridevi lucky to have oscar Winner AR Rahman as her fan