Balaji Mohan was the first director in Kollywood to foray in to big screens from small screen through the film Kadhalil Sodhappuvadhu Yappadi starring actor Siddharth and Mollywood beauty Amala Paul. After directing more than a dozen of short films the director gained fame through a Television competition which laid him in the attention of actor Siddharth who decided to co produce the film. His second venture Vaayai Moodi Pesavum starring Malayalam actor Dulquer Salman and Nazriya also had a good reception among the audience. 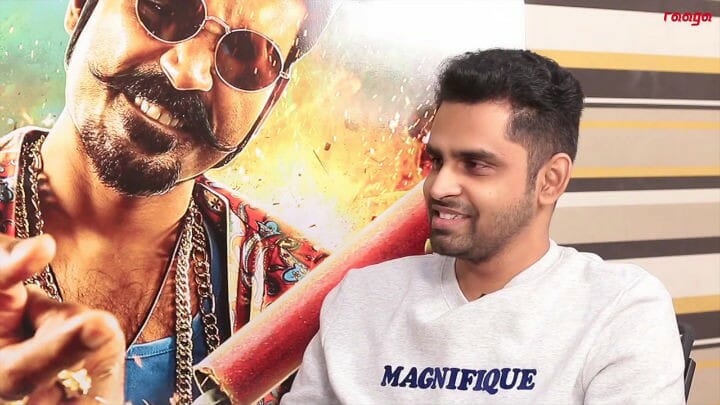 It was Maari the Dhanush starrer that put the director in lime light. The film was a super hit block buster which set the box office rolling for a long time. Following the success of the film it was announced that there will be sequel, Maari 2 which set a huge expectation for the film. But the film starring Dhanush and Sai Pallavi fainted in box office and turned out to be a flop show for the director. Now the director is gearing up for his next project. The director is set to join hands with Y Not Studios again for his next project which produced his first two ventures. The director is currently in association with Y Not Studios as a creative producer for a Yobi Babu Starrer comical film which is yet to be titled.

According to sources, the director has penned down a script and the talk of the project has been happening for some time. Now everything seems to have fallen in place and an official announcement will be made soon about the project. The trendsetter director unlike his mass commercial films is said to have penned a different script this time. If sources are true the casting works for the film has already begun.

Y Not Studios lastly released the multi starrer film Super Deluxe directed by Kumara Thiyagaraja starring Samantha, Ramya Krishnan, Vijay Sethupathi, Farhad Fasil, Mysskin in various important roles. Despite getting critical acclamation from critics as well as the audience the film did not do well in the box office. Currently, Y Not Studios is bankrolling a female centric film partnering with Reliance Entertainment starring Taapsee Pannu in the lead. The film is directed by Ashwin Saravanan.

Balaji Mohan whose last outing Maari 2 did not do well as expected is said to have high hopes on his next venture as he has penned a very confident script.

Elli AvrRam Feels Blessed To Be Working With Dhanush And...