Bollywood director Anurag Kashyap, known got his critically acclaimed flicks like Black Friday, No Smoking, Gangs of Wasseypur, Ugly, Mukkabaaz to name a few, has always very much vocal In his admiration and support for Tamil films and the Tamil film industry.

While he had openly mentioned that one of his sources of inspiration for Gangs of Wasseypur was the Sasikumar Directorial Subramaniapuram, he had also recently said that Sasikumar must return to direction again. Anurag Kashyap is all set to make his debut in Tamil , with Imaikkaa Nodigal starring lady superstar Nayanthara, and directed by Ajay gnanamuthu, and the director plays a deadly psychopath Rudra in the movie. 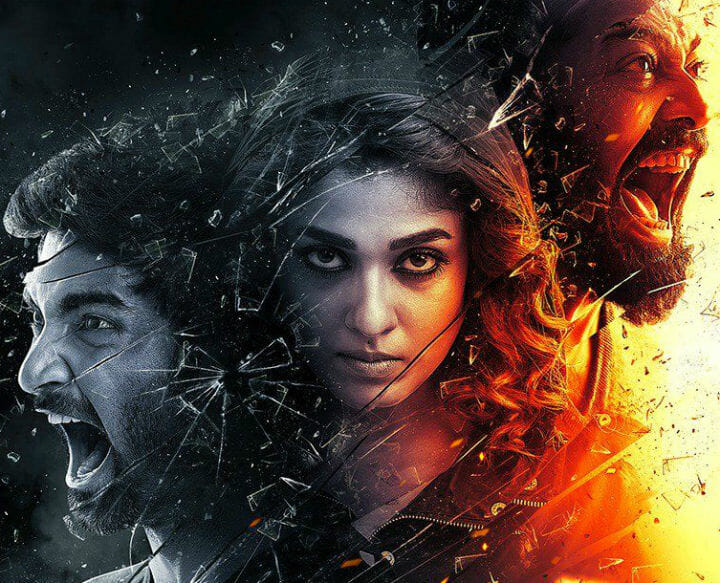 Recently, director Karthick Naren of Dhuruvangal 16 fame had took it to Twitter to express that his second movie Naragasooran had been censored U/A, and with a run time of 1 hour and 50 minutes. In a surprising and unexpected manner, Anurag Kashyap had responded to his tweet saying that he was a huge fan of Karthik Naren’s debut flick D16, and that he was excited and eagerly waiting to watch Naragasooran.

This tweet from Anurag Kashyap has surprised the whole Industry as to how he’s been observing films in Tamil. Meanwhile, Naragasooran, starring Arvind Swamy, Shriya Saran, Sundeep Kishan, Indrajith and Aathmika is all set to release in August.