Whenever director Vetrimaaran and actor Dhanush teams up for a project the anticipation level of the project reaches the skies. Given the list of artistic films that the combo has deliver like Polladhavan, Aadukalam, and the recent block buster Vada Chennai, it is understandable why their combination creates high expectation levels. Even their current project Asuran has created much expectation among the fans of the combo ever since the first look poster of the film was unveiled on social media. In addition to that, the fact that the film is based on the hit novel Vekkai penned by Author Poomani, has further upped the anticipation level of the film. 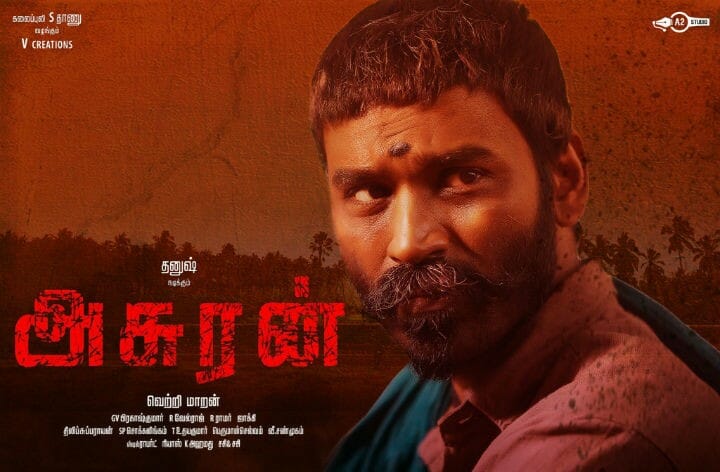 Touted to be an action drama the film will have actor Dhanush in dual roles. The actor will be essaying the role of a 45 year old man and also the role of his son in the flick. The film which went on floors at the end of April is currently in the final stage of shoot. According to a source, “We have began to shoot the final schedule of the shoot which will roll till the mid of June. After which the flick will go in to the post production stage and a quick make over can be expected as the makers of the film are planning to release the flick in the month of August.”

The film is predominantly shot in the outer regions of Kovilpatti. Some time ago few pictures of actor Dhanush carrying a sword in his mouth surfaced on the internet and went viral. Recently pictures of director Balaji Sakthivel – who is making his acting debut through the film – wearing a khakhi uniform surface up on the internet. The project is produced by Kalaipuli S Thanu under his banner V creations.

Malayalam star actress Manju Warrier will be seen in the female lead role, in the flick that marks her first appearance in Tamil film industry. Apart from actors Dhanush and Manju Warrier, the film has Yogi Babu, Aadukalam Naren, Pawan, Guru Somasundaram, Thalaivasal Vijay, and Pasupathy in various other supporting roles. On the technical end, while Velraj has cranked the camera for the film, Vivek Harshan will be editing the film.

The musical instruments for the film will be handled by one of the busiest musician and actor G. V. Prakash Kumar. The music album of the film is said to have four numbers and out of which lyricist Egadesi has penned down lyrics for two.

Director Vetrimaaran and Dhanush were supposed to do the sequel of Vada Chennai which was announced as a trilogy project. But due to some financial restrains the project is said to have been postponed, in the meanwhile the duo has decided to do Asuran.

On the work front, actor Dhanush is currently busy shooting simultaneously for Asuran as well his next untitled flick directed by Durai Senthilkumar starring Sneha in the female lead role. The actor also has Enai Noki Paayum Thota in his pipeline waiting to hit the screens for a long time now.