Silambarasan And Gautham Karthik’s Pathu Thala To Release On This Month!

Actor Silambarasan is starting to get back on track. The Vinnaithaandi Varuvaayaa actor was last seen on screens in the neo noir gangster flick Vendhu Thanindhathu Kaadu which hit the theaters under the directorial of story teller Gautham Vasudev Menon with actress Siddhi Idnani as the female lead. The movie hit the screens amid high expectations. Unfortunately, it did not bring in footfalls to the theaters as expected. Actor Gautham Karthik had his last outing in the action entertainer Yutha Satham directed by Ezhil with actor Parthiban in the lead. The movie failed to get the attention of the audience. Now, both the actors have moved on to their next project which happens to be the crime thriller Pathu Thala. The entertainer is directed by Obeli N Krishna of Sillunu Oru Kaadhal fame. The venture went on floors with a small pooja ceremony a long while back. Now, we have an interesting update on the venture. 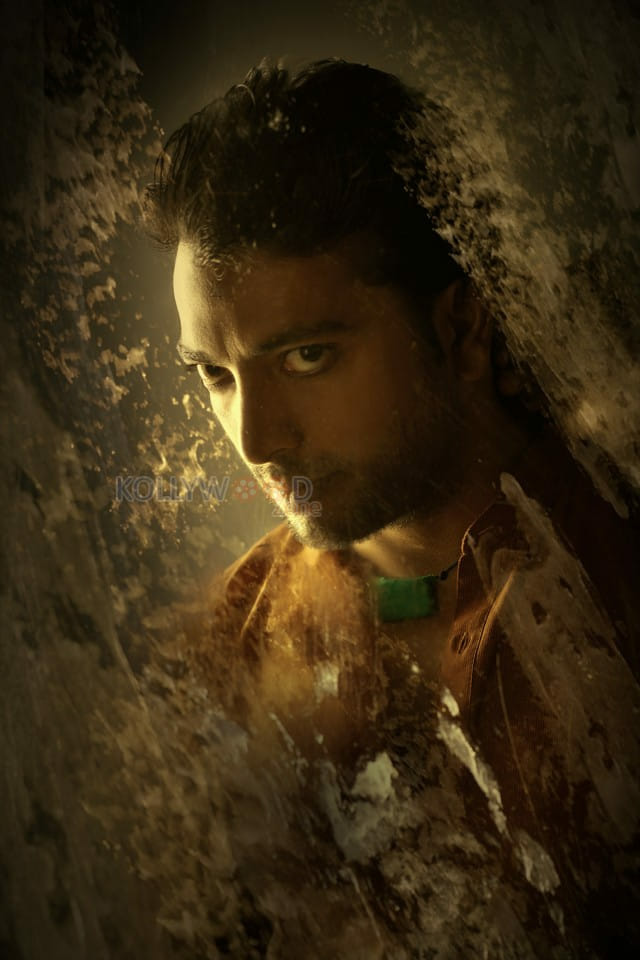 Pathu Thala which was in the making for an extended period got wrapped last month. The production team celebrated the shoot by cutting cake, and announced the news on social media. Currently the entertainer is getting shaped in the post production. Now, we have news that the production house is eyeing to block a date in the month of March next year to release the flick. Earlier the production unit had plans to bring the entertainer to the theaters in December. But the drama got pushed as actor Silambarasan could not take part in the shoot due to some personal reasons.

Pathu Thala is the official remake of superhit Kannada drama Mufti helmed by Narthan with actor Shiva Rajkumar in the lead role. Besides actors Silambarasan and Gautham Karthik, Pathu Thala has actress Priya Bhavani Shankar essaying the female lead role. The casting of the flick has actors Kalaiyarasan of Madras fame, Umesh Kaushik, Akshay Sharma, Tejeenthan Arunasalam, Joe Malloori, Dheeraj Kher, Manushiyaputhiran, and Soundararaja playing various other supporting parts. Music director A R Rahman has scored the music for the drama. Cinematographer S R Kathir has shouldered the camera for the project. The editing department of the venture has been handed over to editor Boopathi Selvaraj. Art director Milan has designed the background for the venture. The project is bankrolled by K E Gnanavel Raja along with Jayantilal Gada under the production label Studio Green.

On the work front, actor Silambarasan who had his last outing in the likes of Vendhu Thanindhathu Kaadu will soon begin to shoot for his next movie Corona Kumar which is set to be filmed by Gokul. There are also talks of a potential collaboration between the actor and story tellers Sudha Kongara, and A R Murugadoss. Actor Gautham Karthik who was last seen on screens in the action thriller Yutha Satham is currently busy shooting for his upcoming flick August 16 1947 helmed by N S Ponkumar in which he will be sharing the screen space with debutant actress Revathy.

Trailer Of Vijay Antony’s Tamilarasan Is Out!