Tamannaah is right now acting along with her ‘Paiyaa’ pair Karthi in a bi-lingual movie titled ‘Thozhaa’. Telugu version is titled as ‘Oopiri’. This is an official remake of French movie ‘The Intouchables’. 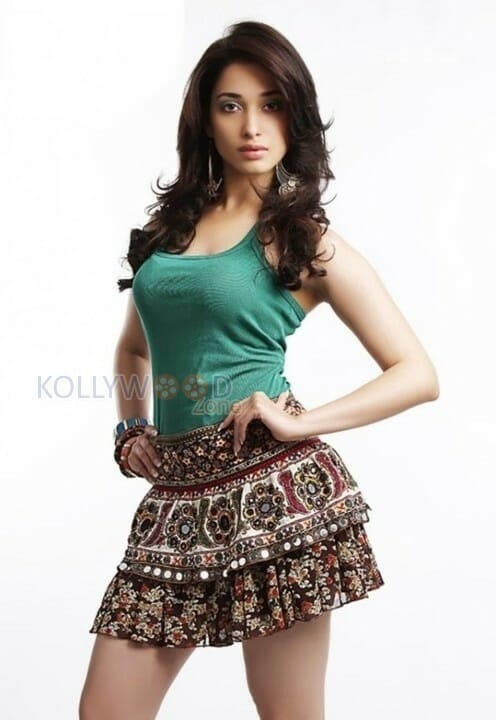 The project is directed by Vamsi Padipally and Prasad V Potluri produces the venture under his banner PVP Cinemas. ‘Bangalore Days’ fame Gopi Sundar is providing music. Already the team completed shooting at Europe. More than 80% of the shooting is completed at Europe. The last schedule was kept on hold for a while. But it got delayed due to various factors.

Now the team is resuming the shoot. Tamannaah, Karthi and Nagarjuna will be part of this final schedule. The shooting begins fromWednesday. Sources said with this, the whole shooting will be wrapped up.