Anirudh Ravichander has sung many melodious songs as Bhommi Enna Suthudhe, Un Vizhihalil , Kadhal Kann Kattudhe for Siva Karthikeyan. After that he has sung for Dhanush in What a Karuvadu, Donu Donu Donu for Chiyaan Vikram he has sung Mersalayiten, for Vijay he has sung Pakkam Vandhu, for Jeyam Ravi he has sung Dandanakka, for Vijay Sethupathy he has sung Thangame and for Ajith he has sung Aaluma Dholuma. 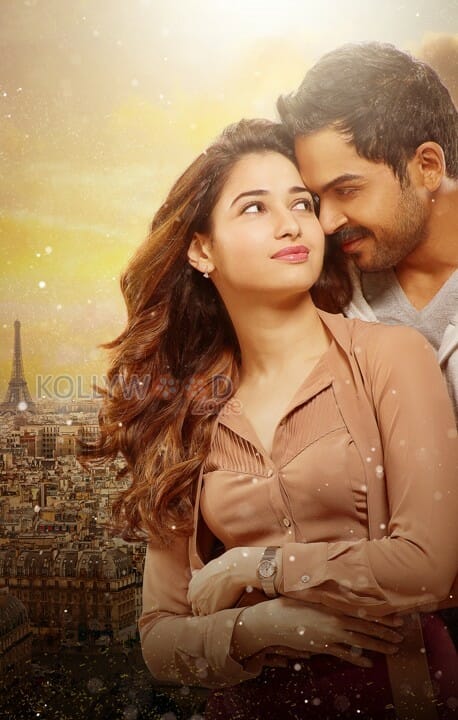 Anirudh Ravichandar has sung many hit songs which were composed by him and he has also sung under the composition of other music directors. Anirudh’s songs are all super hit which is heard in every nook and corner of the state. Meanwhile Anirudh has sung in Karthi’s Thozha which was composed by Gopi Sundar.

Anirudh has sung a song “Thozha En Uyir Thozha”, which symbolizes friendship and it was written excellently by Madan Karkki. Anirudh has changed his voice and has sung melodiously to attract more youngsters. Earlier in Kadhal Desam, A.R. Rahman has sung an iconic song Mustafa Mustafa Don’t Worry Mustafa was a super hit those days. It is expected that the song in Thozha will become one of the best hit song. Thozha’s audio launch will be made on February 26th.

Shirish gets 19 retakes for one lip-lock scene...