Home Kollywood News Ajith’s next starts rolling from May 1st

Ajith Kumar has undergone an operation and is currently taking rest abroad. Currently he is taking rest and is enjoying the vacation with his family. After returning from abroad, he will act under the directorial of Siruthai Shiva. The director has booked Ajith for his next project in advance. 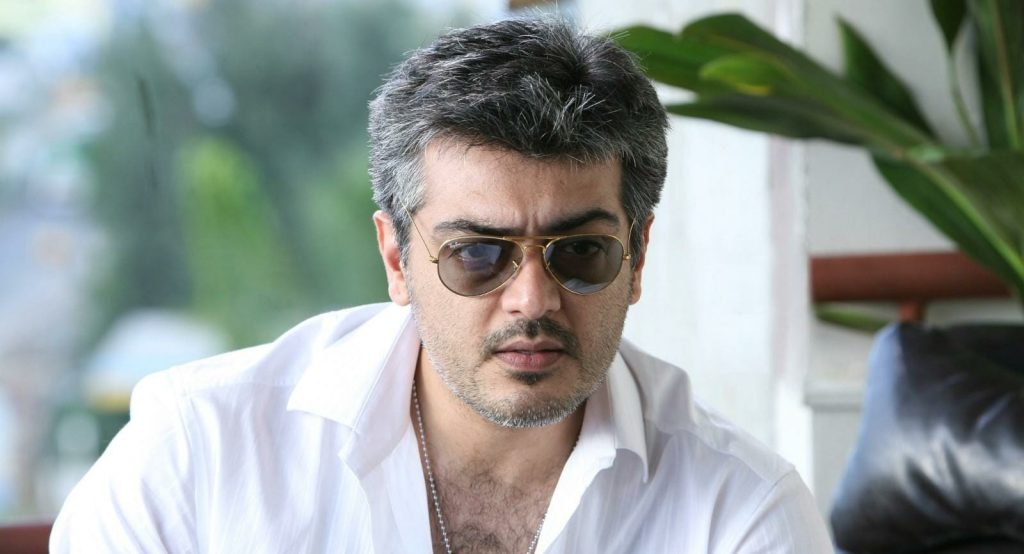 Ajith has acted in Veeram and Vedalam and is currently joining hands with the director Shiva. The flick will be Ajith Kumar’s 57th movie. Ajith’s fans are anticipating when the movie’s shoot will commence. The team members have decided to start the work by May 1st on account of his birthday.

It is also planned to complete the shoot in another 3 month. After the flick, Ajith Kumar will act under the directorial of Vishnu Vardhan in his next historical project. The flick’s shoot will commence from August. Meanwhile Ajith’s 57th project’s actors, technicians and actresses selection is going on in full swing. The team members will officially announce about the flick at the earliest. Sathya Jyothi Films Company will make the production.

Is There A Naane Varuven Vs Ponniyin Selvan...

First Part Of Vetrimaaran’s Viduthalai To Release In...