Arun Vijay is currently at the peak of his career after delivering back to back hits. The actor who is currently basking on the mega success of his psychological crime thriller film Thadam is currently in Lien Phong training center in Vietnam training for his role as a lead boxer for his next film titled Boxer. Irudhi Suttru fame actress Ritika Singh plays the female lead in the film. Touted to be a strong patriotic sports drama the flick will be directed by Vivek, a former associate of critically acclaimed director Bala. 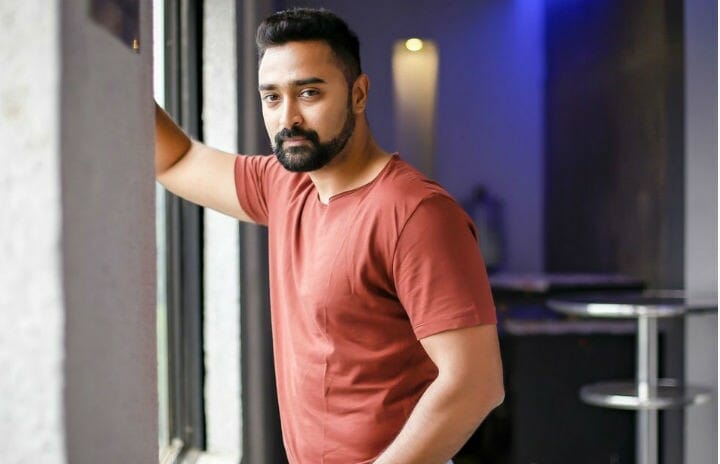 Now we have updates on the actor’s next project. We had earlier reported that the actor is set to team up with the youngest director in the industry Karthick Naren of Dhruvangal Pathinaaru fame. Now we have reports stating that talented actor Prasanna has been brought on board for the film. The actor who is busy promoting his digital space debut venture Thiravam which is launched on Zee5 is expected to begin shooting for the film very soon as the project is set to go on floors in the month of July. Actor Prasanna has already played supporting roles in many films in his career including the last released flick Thupparivalan, in which he played the sidekick of actor Vishal. We will have to wait to see what sort of role the actor will be donning for this film.

Publicized to be a crime thriller, in which the young director seems to have attained a master degree, the film is expected to add one more feather to the success hat of actor Arun Vijay. Besides it the film will be a big confident booster as well as a source of relief for Karthick Naren as his second directorial Naragasooran has been locked up due to financial issues for nearly six months now. According to sources, Karthick Naren is very determined to wrap up the project in a span of two months and he is said to be very much involved in the pre production works to make it happen. If the director travels at this speed we might catch the flick probably by the end of the year or even before it. The project is set to bankrolled by production giants Lyca Productions. The rest of the cast and crew are expected to be announced very soon.

On the work front, actor Arun Vijay will begin shooting for his next project Boxer once he returns to the state. After which the actor will be joining the sets of director Karthick Naren for their yet to be titled film in which he will be sharing the screen space with actor Prasanna. Besides these projects the actor has Agni Siragugal which will hit the screens under the directorial of director Naveen, in which the actor has shared the screen space with actor Vijay Antony.

On the other hand, actor Prasanna is busy with his promotion works for Thiravam which is directed by famous cinematographer Arvind Krishna.