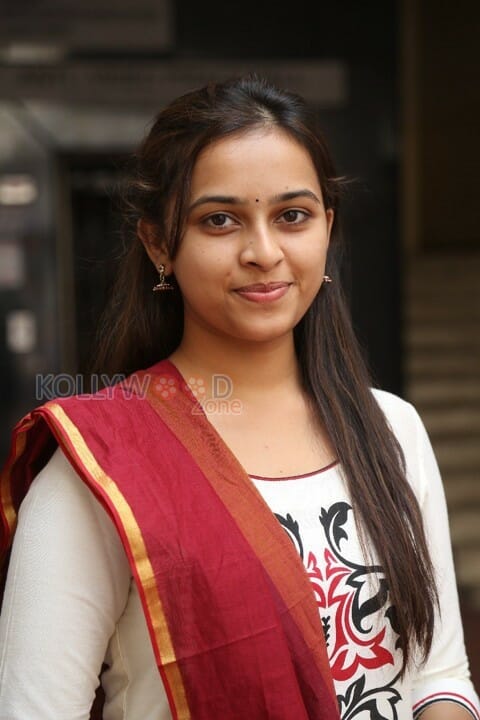 The actress right now has remake of ‘Bangalore Days’ and ‘Kashmora’ in pipeline. It is said that she will be sporting role of a journalist in ‘Kashmora’. The actress is considered to be a lucky charm. She also stands high among Tamil audience as she donated a sum of 10 lakhs for Flood victims. Now the actress gave an interview to a leading radio station. She said that she will not do in glamour roles for sure.

She also said she is very choosy in selecting scripts. She said she is not in a rush to sign pile of movies. She said both ‘Kashmora’ and ‘Bangalore days’ are in various stages of production.
You might also like
Sri Divya
previous post