Tamil cinema has not witnessed many second generation heroes winning by scoring hits. There were cases earlier like Suriya and Karthi, who are now two of the biggest heroes of Tamil now, but in general, the second generation heroes like Karthik’s son Gautham Karthik, Prabhu’s son Vikram Prabhu and Murali’s son Atharva Murali are facing an uphill task and have not reached a safe position. However, among the said heroes, Gautham karthik who had a dream start with a debut by ace maker Manirathnam himself in Kadal, has managed to give two hits in his career, thanks to the two adult comedy flicks, Hara Hara Mahadevaki and Iruttu Araiyil Murattu Kuththu. 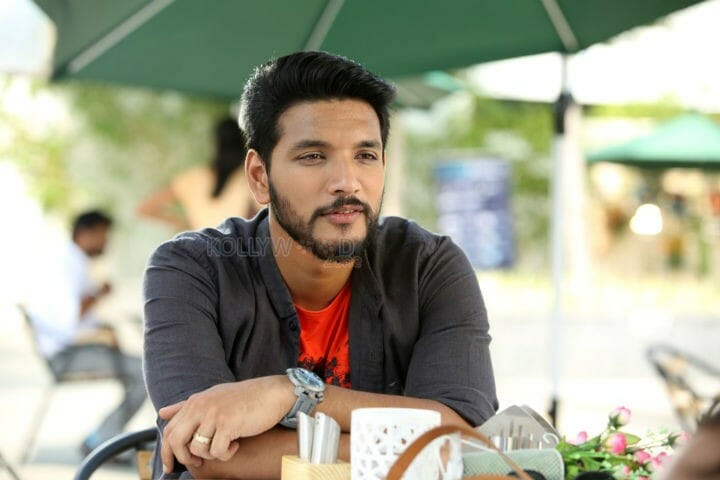 Despite this, his reputation has been damaged as he has been termed a B grade hero now. To resurrect his image, his next flick Mr Chandramouli, where he has acted with his dad karthik is releasing this Friday. Karthik had been the dream hero of girls in the 80s. and he had delivered many superhits and blockbusters in his career, and it is expected that his full fledged role in Mr Chandramouli which is releasing on July 6 will be a major boost for it. The movie has Regina Cassandra in a glamorous role. While iruttu araiyil murattu kuthu had damaged and totally tarnished his image, let’s see if Mr Chandramouli can resurrect and get back a good image for Gautham karthik, so that he can sustain in Tamil cinema.