Bollywood actress Sonam Kapoor had always been very active on social media, especially on Twitter. The actress who had recently got married to her boyfriend Anand Ahuja is currently acting in the cricket-based romantic entertainer named Zoya factor, costarring Dulquer Salmaan.

Recently the actress had posted on Twitter that she was scared to come out of home itself and takes hours for her to reach workplace from her home and that the roads and environment were extremely polluted. 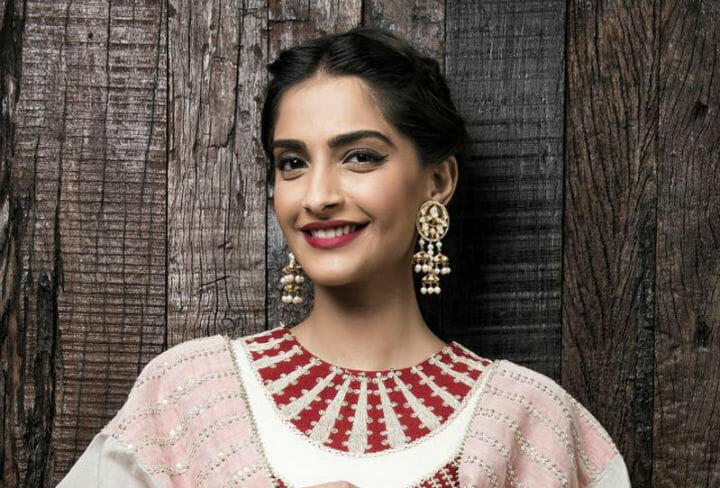 However a Twitter user had slammed her saying she has a luxury car which gives a mileage of 5km per liter and owns a house with complete ac, and it’s because of rich people like her that environment is polluted.

Angered by this tweet Sonam Kapoor replied that she had decided to quit twitter as it was filled with negativity and wished everyone peace. The actress recently scored good names with her recent releases like ‘Neerja’, and so on.

The actress also shared screen space along with Tamil actor Dhanush for ‘Raajanhaa’. In this case, the actress deactivated Twitter and went away and this has created huge ripples among the celebrities as there is no safety for them in the Social Media networks.

There are also talks that the #MeToo campaign has forced the celebrities to quit the social media.