Home Kollywood News Will Anjala get a release on 24th ?

There has been more chaos regarding Anjala release. It seems no Tamil movie is finalized on 24th except ‘Pasanga 2‘. Vimal’s ‘Anjala’ after lots of barricades was expected to get a release on 24th. Paper ads also confirmed that. 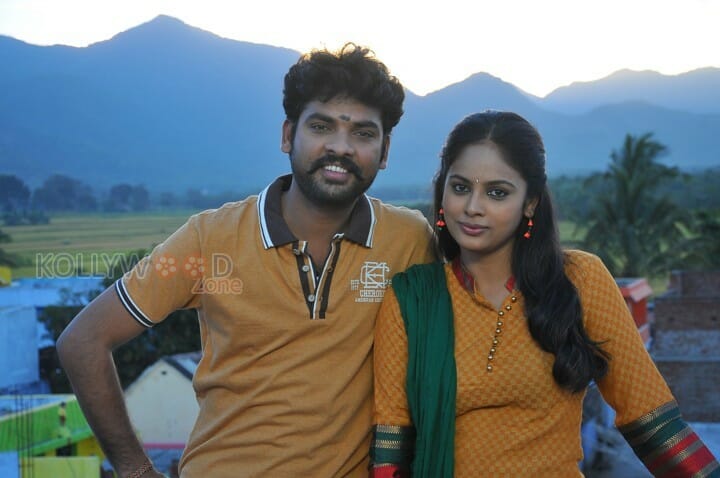 But Auraa cinemas who has bagged the distribution rights tweeted, “GM all.Due to inevitable circumstances,we decided to postpone the Anjala movie release.Thanks for the support.” But at the same time, all dailies have posted the ad with release date mentioning 24th. So this has caused more chaos. When we inquired sources they clearly informed that there won’t be any release on 24th. The new release date is also not mentioned.
The movie is directed by debutante Thangam Saravanan and stars Vimal and Nandita in the lead. He was a former assistant to Director Sakthi SoundarRajan. Rest of the cast includes Imman Annachi, ‘Aadu Kalam ‘ Murugadoss and Subbu Panju.
previous post

Ranjith will not direct Haji Masthan’s story for...

Raiza Wilson to pair with this young hero...