Home Kollywood News Shades of grey for Sundeep in Naragasooran

“Naragasooran” is an upcoming Tamil thriller movie that is penned down and directed by a single personality Karthick Naren and produced by Gautham Menon. This film is in its post-production phase featuring Arvind Swami, Sundeep Kishan, Indrajith Sukumaran and many others. The film has Ron Ethan Yohann and Sujith Sarang handling the music and cinematography respectively. The trailer of this movie was released on Kovai day and also received positive reviews.

In a recent featurette that released online, the director had showed the spectators a glance of the music recording with the symphony orchestra in Macedonia. While work deems to be proceeding at a very quick pace, an important and interesting news has come our way. Buzz is, Sundeep Kishan, who is a significant part of this thriller, is playing a  role with shades of grey, just like an antagonist in spirit. Karthick Naren had said in an interview to a publication that he cast him after watching him in “Maanagaram” and believed he will fit this role well. 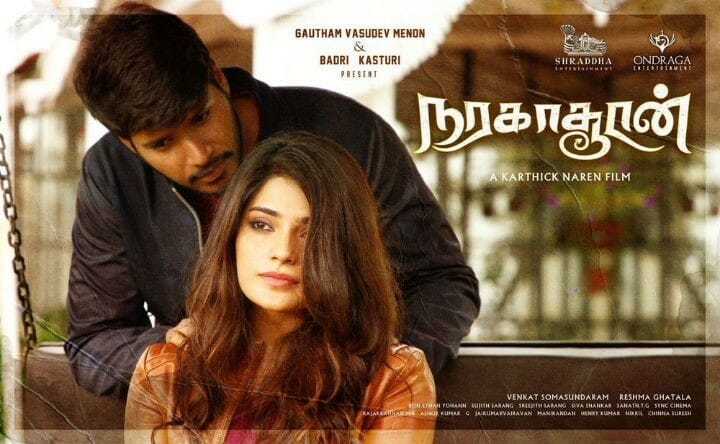 A source says that his character name is Vinay in this film who is a sophisticated, urban, unpredictable, flirty, mischievous and fashionable but a responsible man at the same time who is going through a changeover in his own life. The way he acts and behaves with people close to him is very odd, thus giving the character a very quirky edge.

Actor Vaibhav opens about his clash with Venkat...