Cinematographer turned director Rajiv Menon is known for his choosiness when it comes to picking up a project. His career speaks for his choosiness as the ace camera man has just worked in 7 films as cinematographer, while directing 3 films in his long career of 29 years so far. The cinematographer’s second directorial venture was the Ajith starrer Kandukondain Kandukondain and it took nearly 19 years for him to make up his mind to direct his next film Sarvam Thaala Mayam. The film that hit the screens starring actor G. V. Prakash spoke in volumes about the caste discrimination in the musical field. The film received critical acclamation from the critics but failed to fair at the box office. 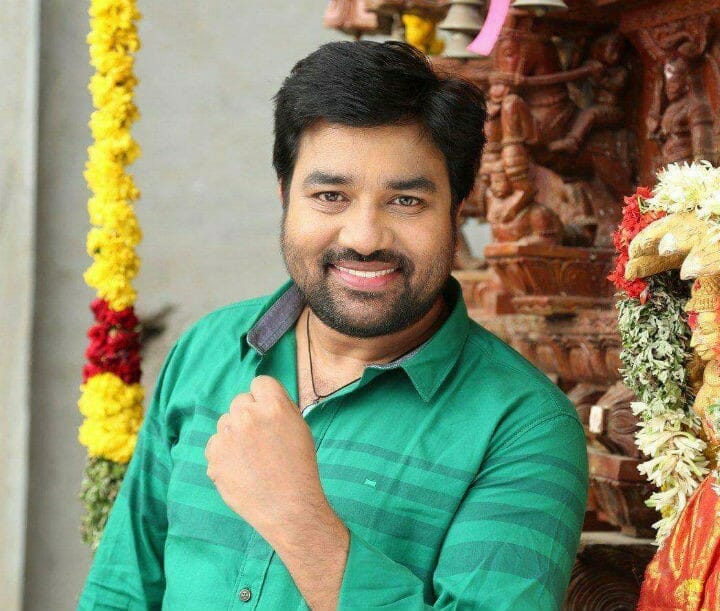 After the release of Sarvam Thaala Mayam, when a fan asked the director when he has decided to direct his next film, the director replied with a smile that he would be directing his next film shortly. Now, we have updates on the director’s next flick. Like he had stated, he is now ready with his next project and actor Shiva is said to play the lead role in the film. According to a source, “It is true that actor Shiva and Rajiv Menon are coming together for a project. The film is set to go on floors soon. Major portions of the film will be shot in Japan. The project will be bankrolled by actor and producer VTV Ganesh. An official announcement about the project will be made soon.”

On the other hand, there are also reports that all the pre production works for the film is over and the team is ready to fly to Japan to begin shooting for the film. The yet to be titled flick is said to be a thriller project. Actor Shiva was last seen on screens in the sequel of Thamizh Padam, which left the theaters unnoticed. The actor is in need of a hit to consolidate his place in the Tamil film industry. Let us hope that the classic film maker gives the necessary fillip to the career of the actor.

On the work front, the actor is currently gearing up for the release of his multi starrer casino based comedy flick Party directed by Venkat Prabhu. The flick is currently under financial troubles after the denied subsidy for shooting in Fuji. Apart from actor Shiva, the film has Jai, Sathyaraj, Jayaram, Ramya Krishnan, Regina Cassandra, Sanchita Shetty, and Nivetha Pethuraj in various other pivotal roles. Besides this flick the actor has Poochandi which will also be directed by Venkat Prabhu in which he will be sharing the screen space with Premgi Amaren.