Dhansika gained popularity by playing the role of Superstar Rajinikanth’s daughter in the 2016 movie ‘Kabali’. Apart from that, she has played lead roles in many movies.

Dhansika recently got hurt during the shooting of an action scene for her upcoming Tamil movie ‘Yogi Da’. A fight sequence was being filmed in a bar backdrop and beer bottles were thrown at her by gangster characters which she had to dodge. But, accidentally, a bottle hit her squarely under her eye, causing an injury and blood started flowing out. 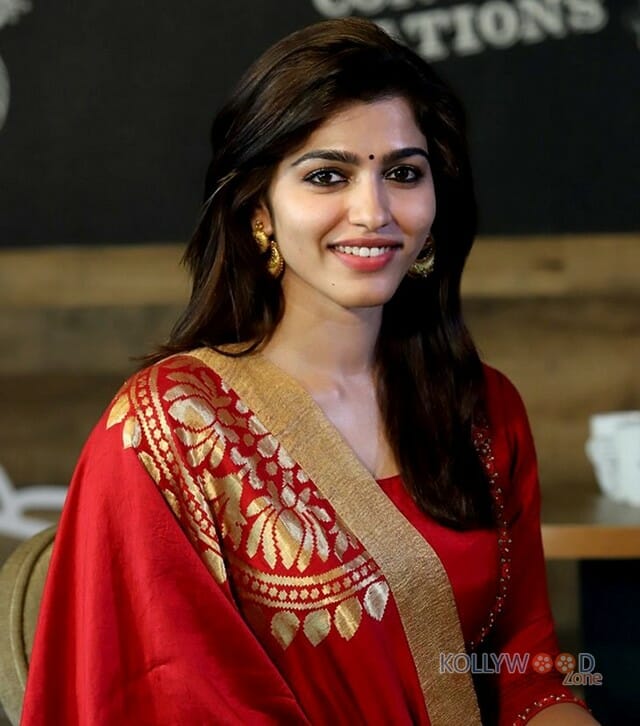 The film crew rushed the actress to a nearby hospital where the wound was treated and dressed up. Dhansika reportedly insisted on filming the fight scene and completed the shooting with the injury.

‘Yogi Da’ is directed by Gautham Krishna, who was an associate of famous directors Chakri Toleti and Sibi Malayil. The film is bankrolled by Jatpatma Cinema and it is a heroine-centric action flick. The movie includes an ensemble cast like Kabir Singh (Bollywood actor), Manobala, and Sayaji Shinde in the pivotal roles. The music is scored by Ishrat, sister of veteran composer A.R.Rahman and Bhoopathy cranks the camera.

Other than this film, Dhansika also stars in director Samuthirakani’s ‘Kitna’, which is a multi-lingual movie made in Tamil, Malayalam, Telugu, and Kannada.