In recent times Isaigniani Ilayaraja has taken a strong stand that his songs should not be sung in any media unless royalty is settled for him. Meanwhile, the producer of the movie ‘Puli’ P.T.Selvakumar, S.A.Chandrasekar (Actor Vijay’s father)  and 5 other film producers jointly lodged a complaint against layaraja in the Madras High Court addressing that producers are qualified for 50 percent of the royalty money for a song and they have not got anything till now. 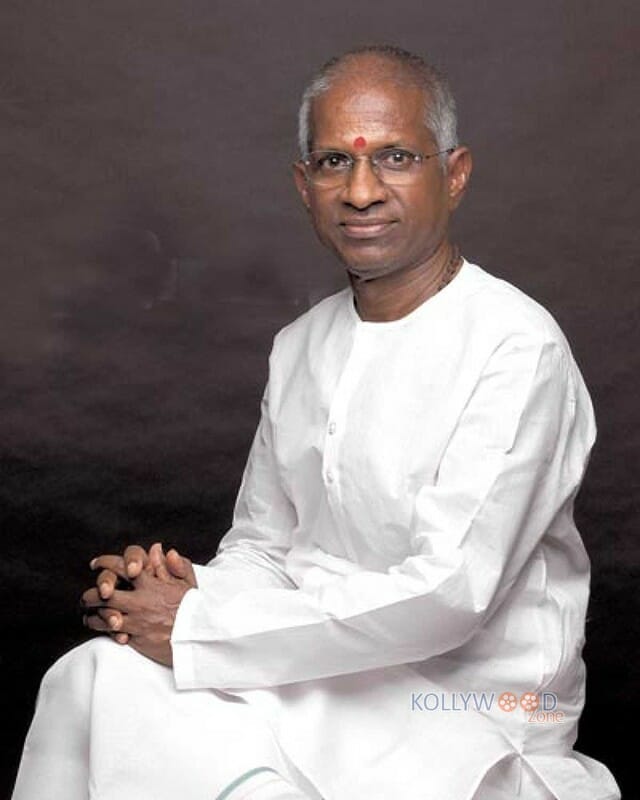 In the complaint it is mentioned that the producers pay Ilayaraja to compose music for their movies and therefore he is not the complete owner and should share the royalties with the producers. They also strongly emphasized that without producers, there is no Ilayaraja and there are no compositions from him. They also wanted to claim royalty for over 5000 songs composed by him since the 1970’s in Kollywood industry.

They also stated that the producer always has been the first owner of all copyrighted works like rights over songs screened in the films, both visual and audio. They have applied for a permanent injunction stating that the film producers have the complete power over the copyright of the movies. It is also said that a whopping amount of Rs.200 crores is pending in royalty amount.