Don’t get shocked on reading the head lines. Of course, ‘Singam 3′ is happening and the shooting will start soon. What we mean was, during press meet, Suriya said that, “Don’t expect ’24’ or ‘Singam’ kind of Suriya in Pasanga 2‘.” He said this is entirely a new script. 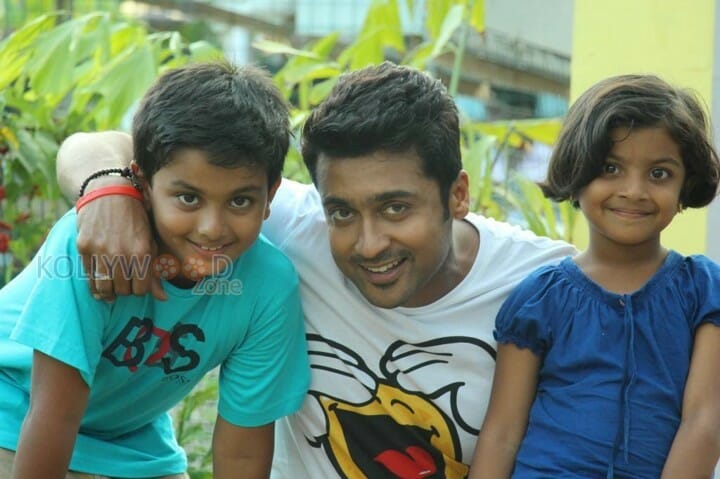 ‘Pasanga 2’ is produced by Surya’s 2D Entertainment. Bindhu Madhavi and a debut face do the lead roles along with extended cameos from Surya and Amala Paul. The movie is all about kids who are suffering from Attention deficit hyperactivity disorder (ADHD). ‘Pisasu’ fame Arrol Corelli is the composer.

KL Praveen takes care of editing portion. The movie is releasing worldwide tomorrow and Surya already asked his fans to stay away from celebrations. He right now said to his fans not to expect a masala movie.

Already Pandiraj who directed the movie said, Only kids are the hero. The movie is expected to be hard hitting with some good message. This movie also marks come back of Pandiraj after two years.