One of the most successful actor-director duo Dhanush and Vetrimaaran last delivered the critically acclaimed and commercially hit raw and rustic gangster film ‘Vada Chennai’ in 2018. The duo has also planned to work on the second installment of ‘Vada Chennai’.

Now, they have again come together for a new film titled ‘Asuran’ which is considered to be the movie adaptation of the famous novel Vekkai, which was written by Poomai. Produced by top producer Kalaipuli S Thanu under his V Creations, the background score and music will be composed by G.V. Prakash Kumar. Dhanush has announced yesterday that the shooting will start from 26th January 2019. 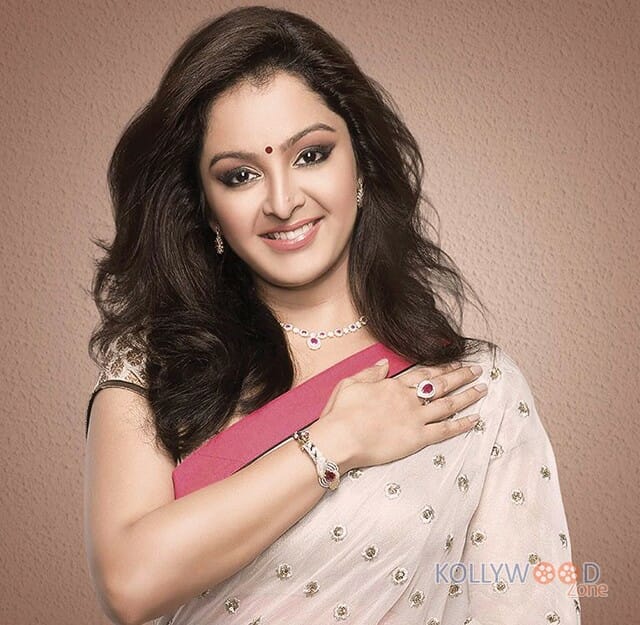 Manju Warrier is a 5 time Filmfare award winner and she made her comeback in Malayalam industry after a gap with the film ‘How Old Are You’ and has since been acting alongside top actors in Mollywood like Mohanlal.

Manju Warrier was last seen in ‘Odiyan’ opposite to Mohanlal. Other than ‘Asuran’, she has two other projects in her kitty: ‘Lucifer’ & ‘Jack and Jill’.

Jiiva’s Gorilla to clash with another animal based...