Director Suseenthiran garnered critical acclamations in his very first film Vennila Kabadi Kuzhu that he directed with actor Vishnu Vishal in the lead. The project was a great launch pad for both the actor as well as the director as they lined up their pipeline with quite a number of projects after the success of the venture. Known for his fast paced film making director Suseenthiran has more than 15 plus flicks under his name in just a span of 9 years in cinema. The story teller also made his debut in acting this year through the racy action thriller Suttu Pidikka Utharavu. 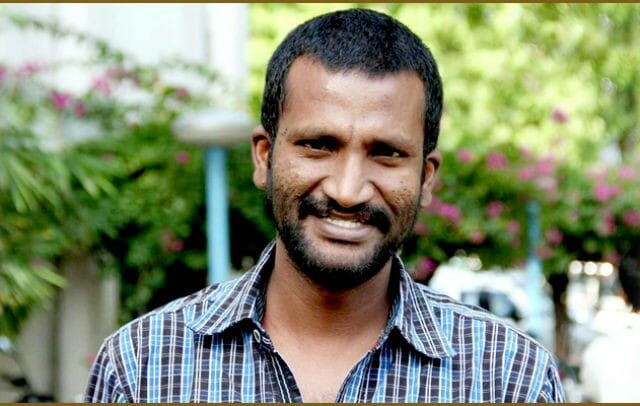 The director who had a bad outing with his directorial venture Genius is now gearing up for three back to back releases within the next three months in the likes of Kennedy Club, Angelina, and Champion. The busy man has recently spoken about his upcoming projects. The director states, “This is the busiest phase of my career and I have never gone through anything of this sort before. Though I made each movie at a different point of time, delay in post production works and few other issues have brought together the release of the ventures at the same time. I have spoken to all my producers to release the motion pictures with at least a gap of two weeks so that it would be possible for me to concentrate on the promotional activists for my films. They have also agreed to my request. So it will be Angelina to first hit the screens followed by Kennedy Club and Champion.”

Speaking about the launch plan of his ventures, the director stated, “The production unit of Angelina is planning to bring the flick to theaters on 28th of this month. Kennedy Club is expected to release on 21st of July while Champion will be a September release. Though the posters of all the flicks may make you feel pretty basic and similar to one another, all projects are completely different from each other. All three movies are strong scripts with a surprise element and a blended social message in each of them. I am confident that not only the fans of my movies but also the general audience will enjoy the entertainers.”

The director also spoke about his acting debut, “I hear that Suttu Pidikka Utharavu is doing decently in theaters. I am very glad about it. When director Ram Prakash Rayappa narrated the script to me, I was intrigued by it and agreed to be a part of it immediately. Also, for my future acting projects I will ink my signature only if the role is extraordinary and demanding. Basically I am a writer, so at no cost I will give up on writing and will continue to direct films even if I get busy in acting,” concluded the director.