In Vikram’s career, Saamy movie under the directorial of Hari was an important movie for him. He has acted as a police officer and later the director had directed three movies as Singam, Singam 2 and S3. Currently S3’s release date is not announced because of some reasons. 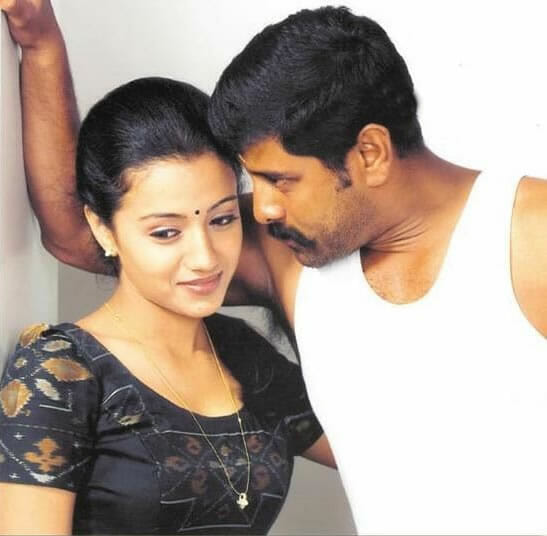 Previously Suriya has delayed in spite of his busy schedule and so S3 movie had taken many years to hit screens and currently director Hari is directing Saamy Part II and the shooting will commence by April or May and the movie will be released by the end of 2017. The director has involved in the story discussion of the movie”s second part.

Currently he is acting under of Gautam Menon and will act in Vijay Chandar and after acting in these movies he will act under the directorial of Hari in Saamy Part II.