Last year at Brazil country and in a place called Rio de Janeiro Olympic games was held on September and India’s Mariappan Thangavelu has won Gold medal in high jump in Paralympics Competition. He is from Tamilnadu and he had jumped upto 1.89 meters height and has created history. 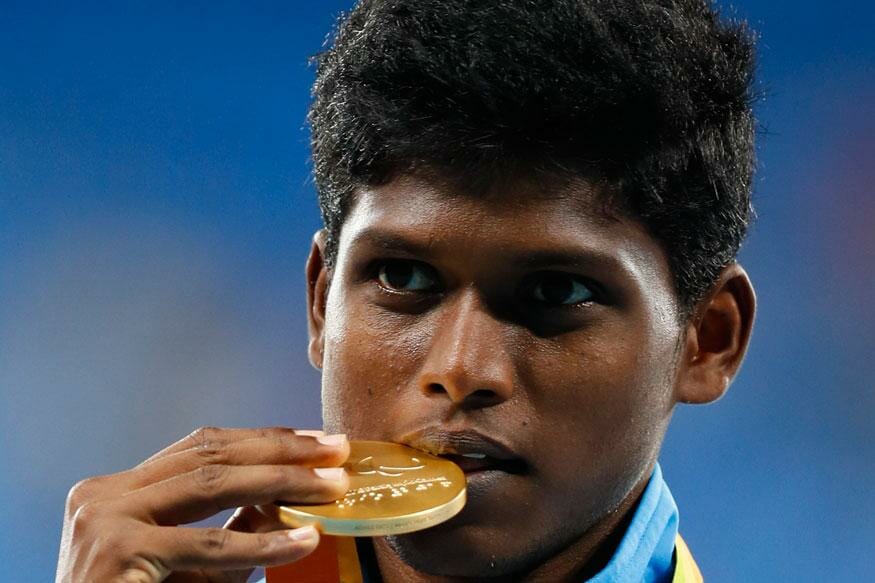 As per report from sources Mariappan Thangavelu is from Salem district and his life history is taken as a movie which will be directed by Aishwarya Dhanush. Earlier two months before she has met Mariappan Thangavelu and has taken notes about his life and his experiences. Currently actor selection is going on and the movie will be made in Tamil and English languages.

Velraj makes the cinematography and Shan Roldon composes the music and Rajumurugan pens the scripts. The movie is titled as Mariappan and the first look poster was released yesterday. Shah Rukh Khan had released the poster. Stay tuned for more updates

Kalaipuli.S.Dhanu has grand plans for Kabali