Actor Prasanna is in the news for the past couple of weeks and it is all for good reasons. The actor is on a spree of signing new projects. Ever since the actor was seen as a side kick of actor Vishal in Thupparivalan, he is been busy and has bagged quite a number of films. The actor who recently made his debut in the digital space with Thiravam has garnered good reviews for his portrayal of Ramar Pillai. The web series is currently available for streaming on ZEE 5. Suddenly everything seems to be super positive in the life of the actor as every venture he breaks in to seems to be working for the actor. 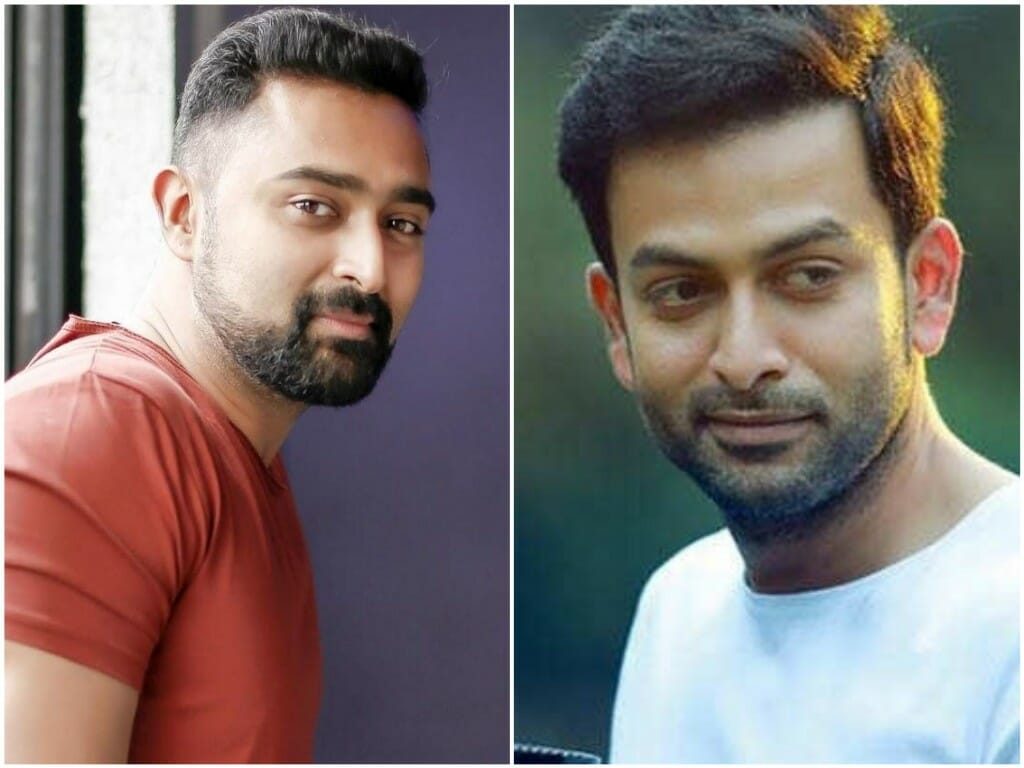 Now we have an update about the actor’s next flick. According to reports the actor is set to make his debut in Mollywood this year through Brother’s Day in which he will be sharing the screen space with actor and director Prithviraj Sugumaran. The flick is set to be directed by actor Kalabhavan Shajon who will be making his directorial debut through this flick. The film is produced by Listin Stephen under his home banner Magic Frames. The unit has just returned to India from Greece after wrapping up their first schedule in the country. Actor Prasanna is expected to join the sets of the film very soon. But still there is no information about the role that he will be donning in the film.

Brother’s Day is set to bring back actor Prithviraj to the commercial zone after years of doing experimental films. The first look of the film was recently launched in which actor Prithviraj is seen in a beard and leaning on a Royal Enfield. Apart from actor Prithviraj and Prasanna the film has four heroines Miya George, Aishwarya Lekshmi, Aima Sebastian and Prayaga Martin. The film is set to hit the screens by the end of the year.

On the work front, actor Prasanna who is currently basking on the success of his web series Thiravam is expected to begin shooting for his next detective flick Thupparivalan 2, in which he will be seen as side kick of actor Vishal again. The film is set to be directed by Mysskin. Apart from this project the actor has also inked his signature for a yet to be titled action thriller film with Arun Vijay which will be directed by talented Karthick Naren of Dhuruvangal Pathinaru fame.

On the other hand, actor Prithviraj has turned his focus completely towards Malayalam cinema and has quite a number of films in his kitty. The actor has also announced that there will be a sequel for his first directorial venture, the Mohanlal starrer Lucifer after the success of the first part.