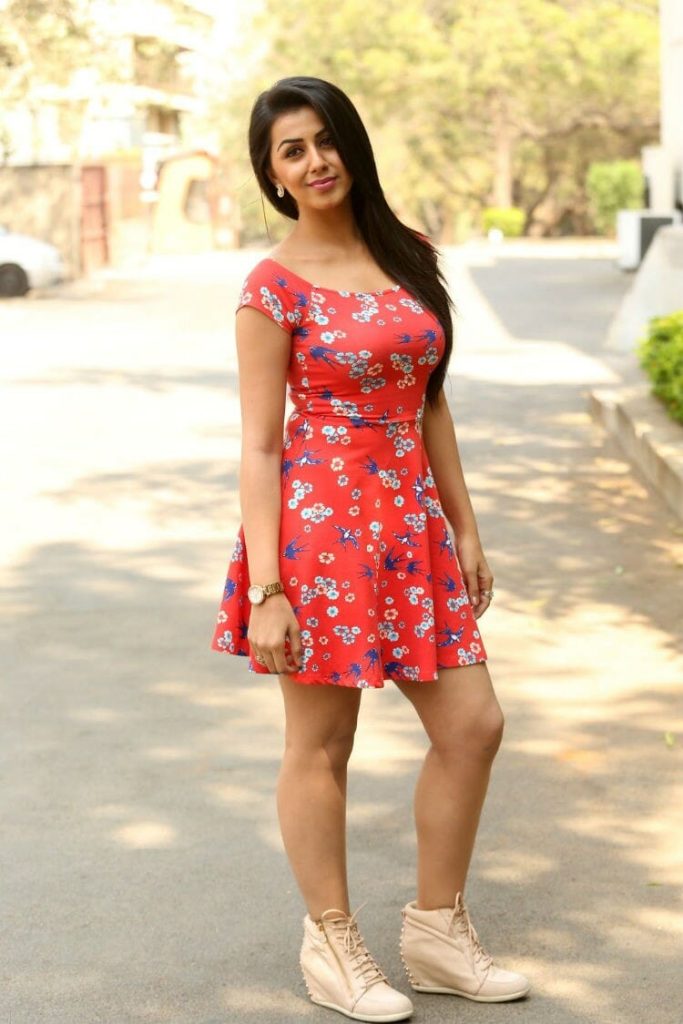 Darling movie was a successful hit movie and the actress has got many chances in Kollywood to prove her individuality. Earlier she didn’t know Tamil and currently she is speaking Tamil fluently. She has said art does not have any languages. She has also said only when the language is known facial expressions will come easily. So she has learnt few other languages also.

Earlier she was aware of English, Hindi and Kannada and currently she has learnt Tamil, Telugu and Malayalam. She is capable of speaking six languages and so she is getting more chances to prove herself and she has no language problem.