After the blockbuster success of his Multi-starrer flick, Chekka Chivantha Vaanam directed by ace director Maniratnam which grossed more than 95 crores, controversial hero Simbu aka STR is now one of the busiest actors. His next release is gonna be the Sundar C directorial Vantha Rajavathaan Varuven which is the official Tamil remake of Telugu 2013 blockbuster Attarintiki Daaredhi directed by Trivikram Srinivas and starring Powerstar Pawan Kalyan. 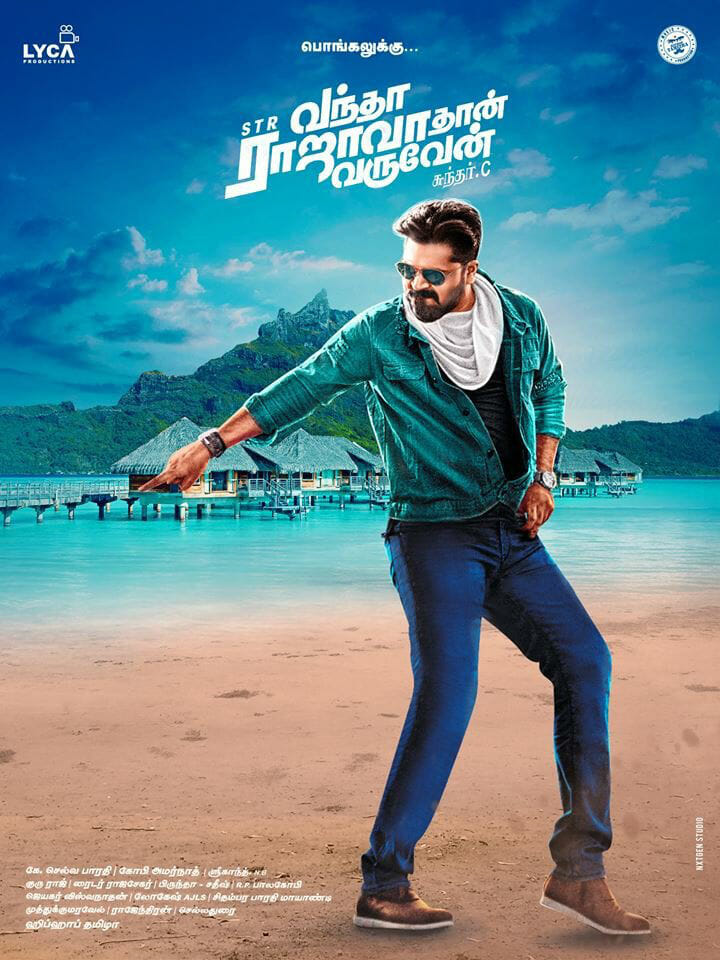 However now the movie has been announced as a Pongal 2019 release and this has angered fans of Thala Ajith and superstar Rajinikanth as Simbu had always used Rajni and Ajith names for his publicity and movie marketing and he has always said himself as their fan and now releasing his movie along with Thala starrer Viswasam and Rajni starrer Petta has angered fans.