After the film Yennai Arindhaal, the filmmaker Gautham Menon is busy with the release work of the film Simbu starrer ‘Achcham Yenbadhu Madamaiyada‘. He recently went as a special guest to a college celebration. 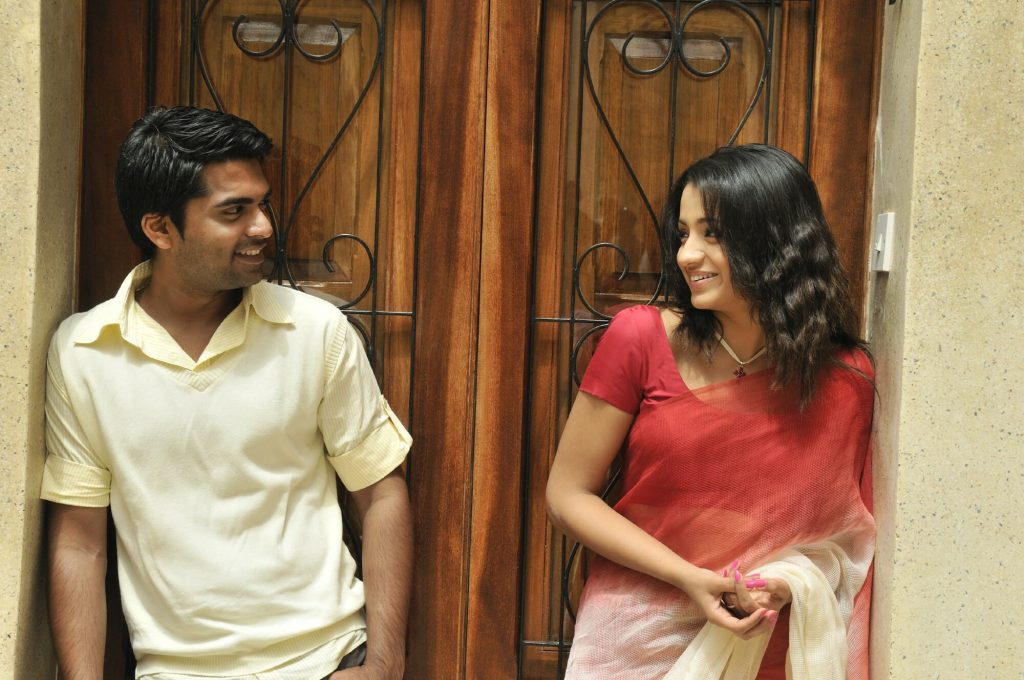 While giving speech in the college, the filmmaker Gautham Menon has let the cat out. He said I’m teaming up with Simbu again in next film. that is a special film close to the heart of everyone. Yes, it’s the most awaited film by the fans ‘Vinnaithandi Varuvaya 2’.

Vinnaithandi Varuvaya made a huge bang in the box office. The film was pure magic straight from the heart beautifully pictured the love and the anguish of its loss. The sequel of Vinnaithandi Varuvaya starts from the climax of the first part. In this film Simbu is sharing the screen with four more male leads.

Vijay’s 60th movie will be a rural action...