Thala Ajith has missed many blissful opportunity of the films in his cine career. But all those films made a mega hit in the box office and got good reception from fans. For example Kaaka Kaaka, Ghajini, Ko the list goes on. 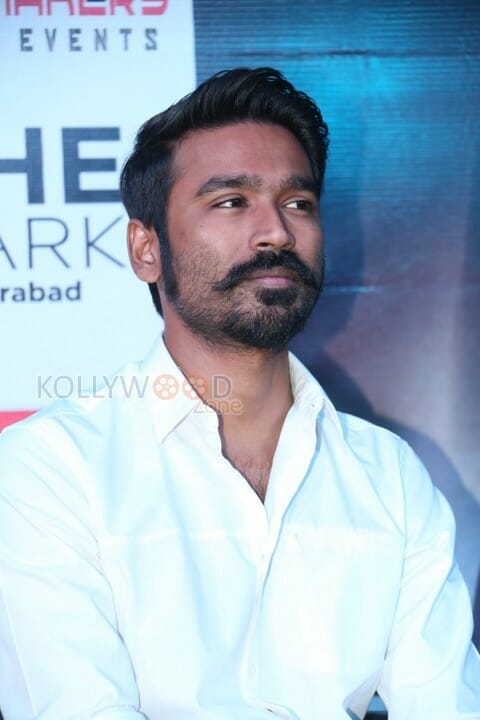 In this case, the filmmaker Gautham Menon narrated to Aijith first the story ‘Ennai Nokki Paayum Thota’. After which due to some reason the film was dropped. Later, the combo Ajith and Gautham Menon geared up and came out as Yennai Arindhaal. The film got positive reception from the fans.

Again, Gautham has taken the script of ‘Ennai Nokki Paayum Thota’ in his hand. This time he has roped in Dhanush to perform the lead role. So Dhanush takes the place of Ajith. Let’s wait and watch how the film turnout in screens.