Through Malayalam industry’s super hit movie Premam actress Madonna Sebastian has made her entry into acting field and in that movie she has acted along with Parvathy and Sai Pallavi. Presently the other two heroines are busy in acting and in proving their individuality. Meanwhile through Kaadalum Kadandhu Pohum she has made her entry into Kollywood industry. 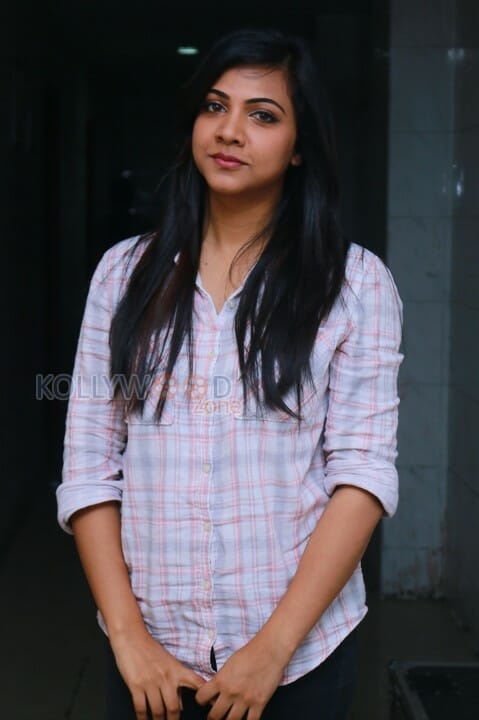 Her first Tamil movie was unsuccessful, where she has paired opposite Vijay Sethupathy. Meanwhile she is booked to act again with Vijay Sethupathy in Kavann, under the directorial of KV Anand.

Kollywood sources have stated that presently she is booked to play opposite Dhanush in Power Pandi movie which is produced, directed and also acts in the movie and the contract was signed yesterday. Rajkiran, Prasanna and Robo Shankar are also acting in the movie.