Recently a leading magazine published an article on her and they have mentioned in each and every sentence as ‘Janani Iyer’. An annoyed Janani has lashed out at the magazine and asked them not to repeat it again. 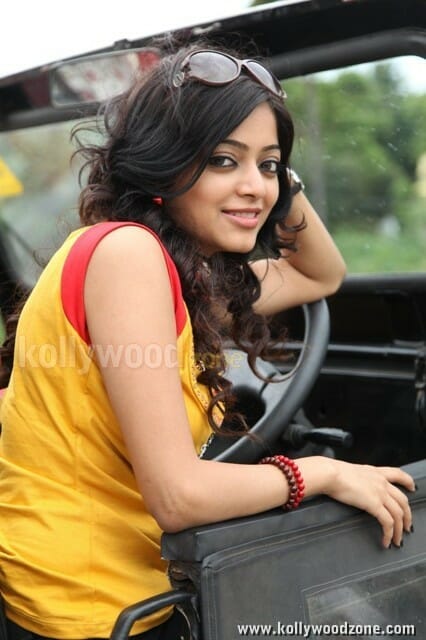 The actress started her career as a model and has appeared in more than 150 TV advertisements. Her first appearance came in 2011 with Bala’s ‘Avan Ivan’. She was last seen in the movie ‘Thegidi’. Despite more success, she prefers to go with her modelling career.

She so far has more than 150 advertisements to her name. The actress now chose her path in modelling career itself. The actress endorses various brands. Reports say that the actress shifted her base to Malayalam industry.