Recently eminent director Karthik Naren and Ace filmmaker, Gautham Vasudev Menon had engaged in an online splutter over regretting to have trusted Gautham. It was hardly over when Menon’s co-producer Eldred Kumar revived the controversy by indirectly calling Menon a ‘cunning fox’ . 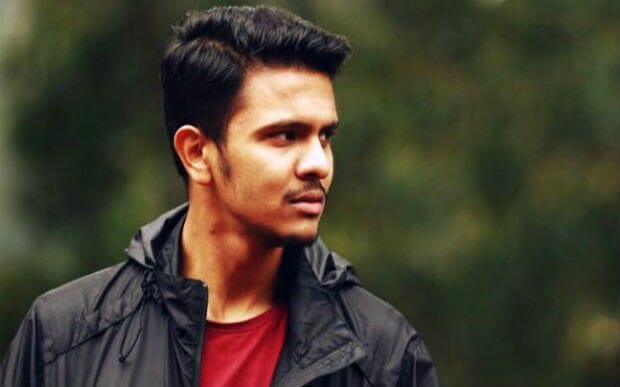 The matter began when a few days ago Karthik tweeted that how ‘misplaced trust’ could dampen the spirit of a filmmaker hinting at Gautham. Though Gautham’s name was not mentioned anywhere, it was very well understood that he was talking about Gautham because earlier in a private interview he accused Gautham of going back on his promise to fund Karthik’s movie. The controversy intensified when actor Arvind Swami publicly supported Karthik. The matter almost ended when Gautham took the initiative to make a Facebook post apologizing to Kathik and confirmed that they had ended the matter by discussing it. But, recently producer Kumar has resurrected the controversy by appreciating Karthik for having opened up and accusing Gautham for having distressed several others. This isn’t the first time Kumar and Gautham have locked horns. Previously Kumar had accused Gautham of having invested a film’s fund to make a mansion for himself.