It had already been in the news that Sivakarthikeyan will be joining forces with M Rajesh for an upcoming Tamil film. This film will have Studio Green bankrolling it. Now the female lead for this film hadn’t been announced earlier. But now it is being heard that Nayanthara might be playing the female lead in the film which is not yet titled. But no formal declaration has been made on this matter but talk are going on for the finalizing process. Nayanthara had collaborated with Sivakarthikeyan before as well and it was in the film ‘Velaikkaran’. This film was directed by Mohan Raja. ‘Velaikkaran’ had done quite well in the box office and had received appraisal from everyone. If Nayanthara is chosen for this film as well, then this will be her second collaboration with Sivakarthikeyan. 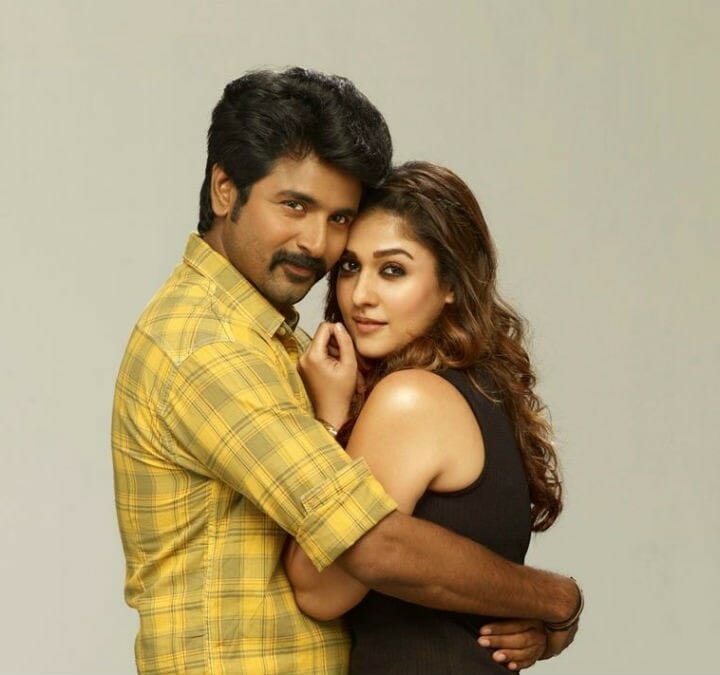 Nayanthara is currently working on her present project which is quite an ambitious one and is titled ‘Sye Raa Narasimha Reddy’ and this film she will be seen opposite Chiranjeevi. The release of her film ‘Imaikka Nodigal’ is still awaited. Sivakarthikeyan is busy with his film with director Ponram which has been titled ‘Seema Raja’ which is heard to be a rural comedy. The film will most likely be release this year itself.