Vijaya Gurunatha Sethupathi, who rose to the position of Makkal Selvan in Kollywood industry through his sheer hard work, is one of the busiest heroes in the industry right now. Ever since the time he rose to fame the actor has always managed to have a good number of films in his bag and has set his foot in the production sector as well. 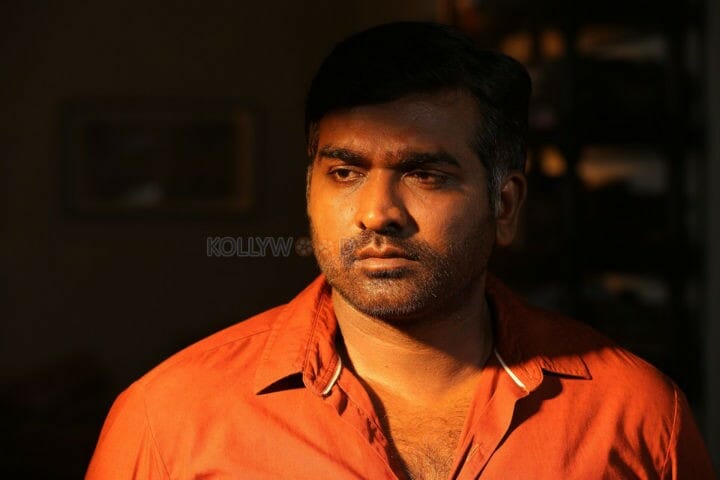 The actor, who is dwelling on the success of his last film Super Deluxe which hit the screens under the directorial of Aranya Kandam fame Thiagarajan Kumararaja, has moved on quickly to his next projects. The actor is currently busy shooting for his film Sindhubaadh, directed by Sethupathi fame director SU Arun Kumar.

The film is said to be a commercial mass family entertainer which will have actor Vijay Sethupathi in an action packed role. Earlier, speaking about the project the director said that the actor was very much impressed with the one liner that he narrated to him and immediately agreed to work in the project.

Sangathamizhan is bankrolled by Vijaya Productions and will have Raashi Khanna and Nivetha Pethuraj playing the female leads. While Nassar, Sriman, Soori, Ravi Kishan, Rajendran, John Vijay, Ashutosh Raj will be playing various other important roles. The musical instruments for the film will be handled by the Vivek and Mervin duo while R Velraj will be behind the camera and editing is taken care by Praveen KL.

On the work front, the actor is quite busy with multi language projects. The actor is currently shooting for Sindhubaadh, directed by SU Arun Kumar. He is also shooting for Maamanithan, directed by Seenu Ramasamy, the director who introduced the actor and in Thuglaq under the directorial of Delhi Prasad. Apart from this the actor has finished his part in the Telugu historical movie Sye Raa Narasimha Reddy starring Cheeranjivi and Nayanthara.

Besides all these projects the actor is set to play an antagonist role in a Telugu movie and he will be making his debut in Malayalam industry through Marconi Mathai. He is also set to work with SP Jhananathan in an untitled project and in Kadaisi Vivasayi which will be directed by Kaka Muttai fame M Manikandan. The actor seriously seems to be a very busy star, only the gods know how he handles his hectic schedule.

Saani Kaayidham Trailer: Selvaraghavan And Keerthy Suresh Compete Against Each...