Director Shankar had been busy for more than one year, with the graphics works of his upcoming sci-fi flick 2.0, the sequel to his 2009 sci-fi blockbuster Endhiran, starring Superstar Rajnikanth. Now, the graphics works of 2.0 have been completed and the teaser is speculated to be out on September 13, and the movie will be releasing on November 29. 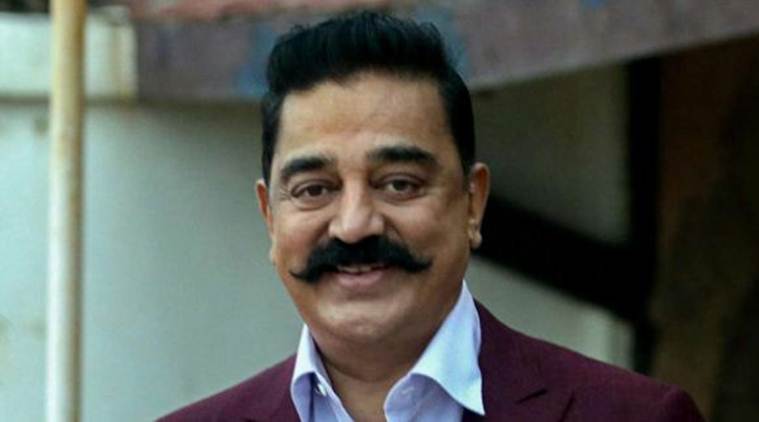 With this advancements, Shankar has now begun working on his next magnum opus Indian 2, the sequel to his 1996 vigilante blockbuster starring Ulaganayagan Kamal Haasan. This sequel also stars Kamal Haasan, and it is said that lady superstar Nayanthara will play his romantic interest and Anirudh will compose music, with Bollywood hero Ajay Devgn playing the antagonist.

While there were rumors that since Kamal is entering politics, Indian 2 will be dropped, recently Shankar had posted an image, where he was seen location hunting for Indian 2 along with director of photography Ravi Varman, confirming that Indian 2 is still on, and the pre-production works are steady as well.

Meanwhile, Rajini fans are unhappy with this news as so far there are no updates regarding the teaser release of 2.O itself. When Resul Pookutty promised that the teaser will be released on August 15th, everyone was happy. But nothing released. And now as Shankar moved to Indian 2, Rajini fans are shattered.