Few actresses were not highly successful in Kollywood, but they were popular and lead actresses in Tollywood industry. Actress Samantha, Anushka and Rakul Preet Singh have also joined the list.

Ragul Preeth Singh has enacted in two to three movies, which were not successful movies. So she has moved to Tollywood and has become the lead actress there. Presently she is again returning to Kollywood in the movie titled as “Thupparivalan” under the directorial of Myskin. 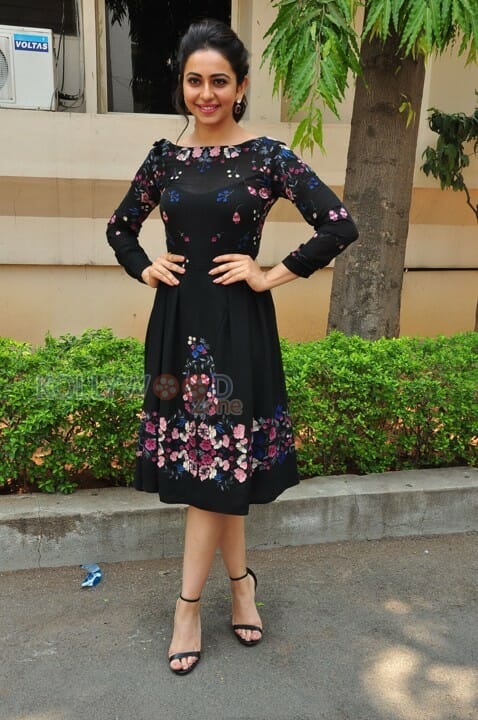 She is pairing with Vishal and when the director was searching a heroine for Vishal’s height, he has chosen Ragul Preeth Singh. The movie’s shoot begins from September 14th and she has told that she was expecting such an opportunity to act in Kollywood.