In the Kollywood’s great director Shankar’s ‘I’ movie the British girl Amy Jackson has acted along with Chiyaan Vikram. Currently she is acting in ‘2.0’ which is also directed by Shankar and along with the super star Rajini. In this movie Amy she is also acting in action roles in 2.0 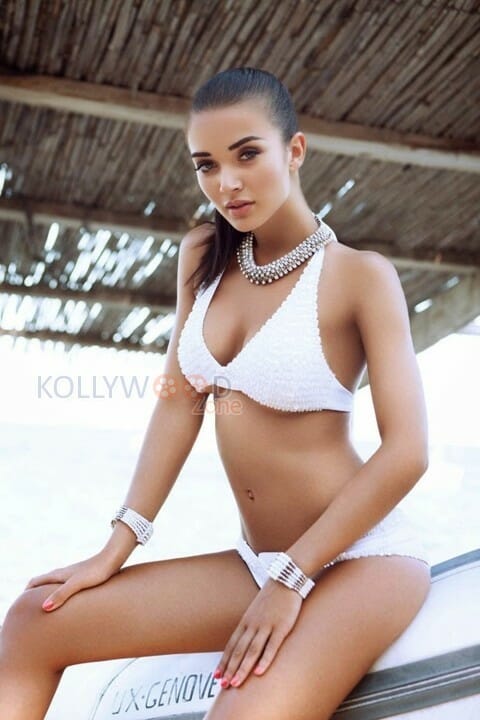 Amy has also acted in sentimental roles which she hasn’t performed so far. The team mates have told that Amy has come from England and with more involvement she is acting in this country without knowing anyone here.

She has learnt the Tamil culture and is acting perfectly in Tamil cinema. One who has big dreams and desires alone can move to other country and prove their individuality there. She is such a talented actress and her acting in 2.0 is tremendous and she is seen in a different angle which she hasn’t shown so far.

Harish Kalyan recalls His Childhood Memories With An Unseen Picture...