Police have been doing various activities to keep crime under control and one of the important ways they use is to make awareness films to create impacts Besides for the protection of people, police have been placing CCTV camera all over the state, and now they wanted to create an awareness to people.

Hence they have made an awareness video with none other than Chiyaan Vikram. It must be noted that recently comedian Vivek had done a short film for CCTV. Vikram’s short awareness clip is called the Third eye and was directed by JD Jerry duo who had earlier directed him in Ullasam. 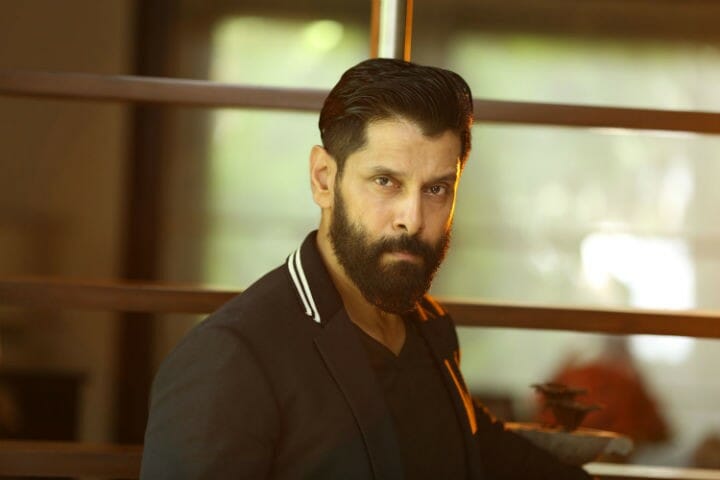 In the video, Chiyaan speaks of the importance of CCTV and the reduction of crimes, but netizens have trolled him saying that his son Dhruv does accidents and Vikram compensates by acting in road awareness films.

On another hand, the actor is happy as his recent release ‘Saamy 2‘ is getting positive reviews from all quarters. The movie is doing exceptionally well at the Box-Office and the movie is running jam-packed on A, B, and C centers.

Vikram is also happy as his next release ‘Dhruva Natchathiram’ post-production work is inching towards completion and is gearing up for a release very soon.

Venkat Prabhu Directorial Manmadha Leelai Gets an A...