Kollywood industry’s actress Amy Jackson had made her debut entry in Kollywood through AL Vijay’s Madarasapattinam movie opposite Arya. She had acted with Dhanush, Udhayanidhi Stalin and with few more actors. 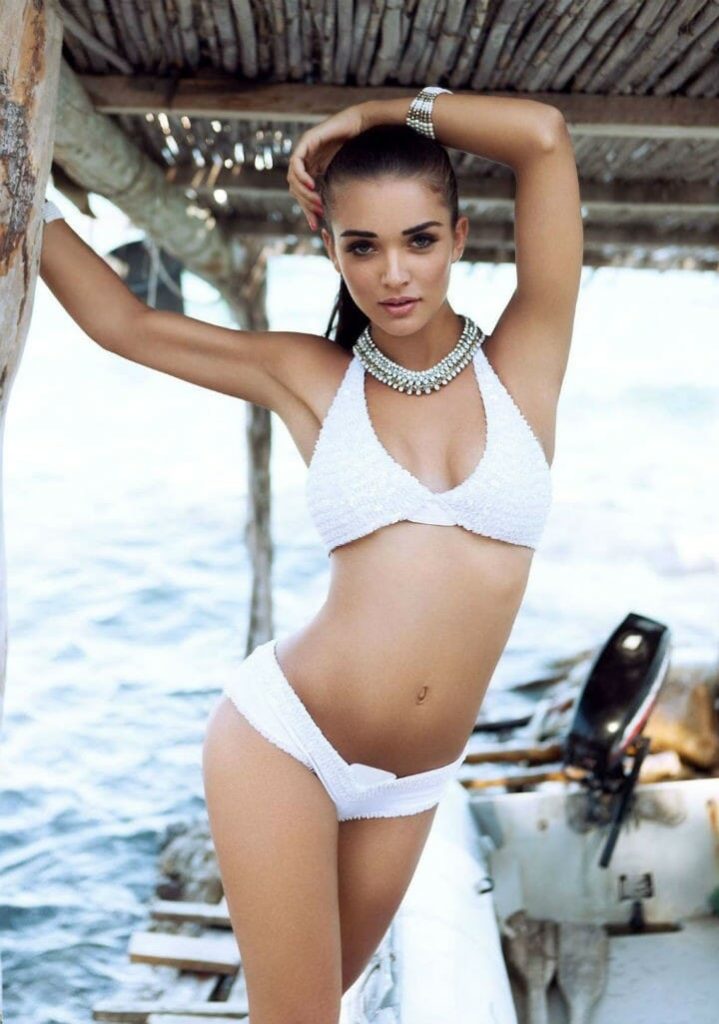 Currently Amy Jackson is living life to the fullest. The British born actress, who will soon be seen in Shankar’s 2.0, has shelled out a bomb to buy a swanky new yacht for herself and she said it is one of the best things she has done in recent times.

Amy Jackson said “When she was at Cannes last year, she went for a cruise and took a yacht ride as well and absolutely loved it. She wanted to buy one instantly and decided that she would buy it during her next visit. Fortunately, things worked out, and she had bought the yacht. Keep watching for more updates.